One-Punch Man Artist Whips Up Spider-Man: Into the Spider-Verse Illustration 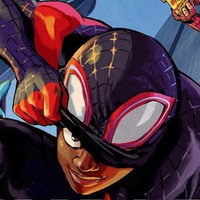 The Academy Award-winning Spider-Man: Into the Spider-Verse movie is coming to Blu-ray and DVD in Japan on August 7, and buyers can look forward to an awesome bonus for a limited time. The initial production run will come with a special card illustrated by One-Punch Man and Eyeshield 21 manga artist Yusuke Murata, and it's as great as you would imagine.

Murata commented on the film, praising its advanced level of visual expression and the way it seamlessly integrates styles and methods of storytelling. Here's what he whipped up for the bonus: 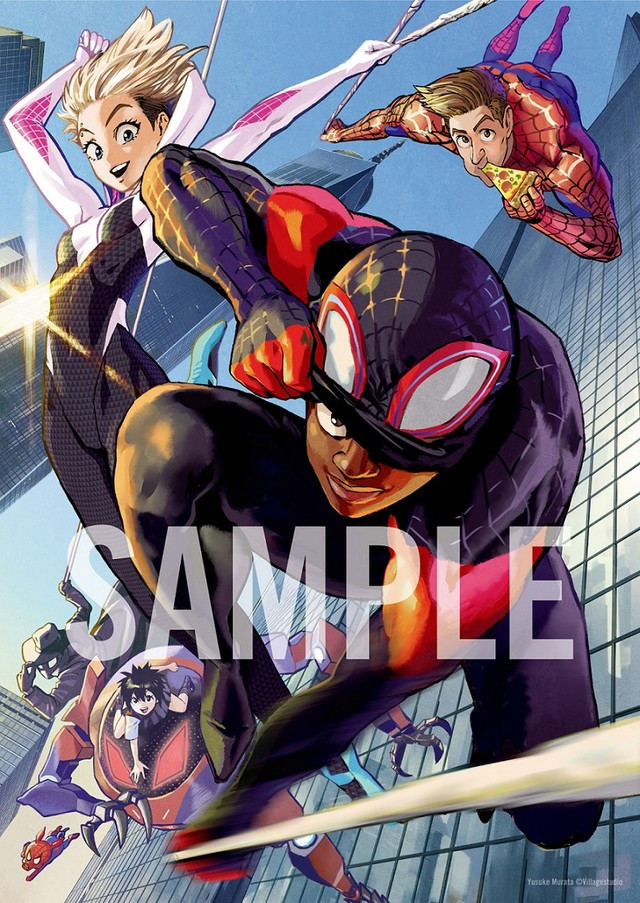 And here's a look at the Japanese Blu-ray/DVD set: 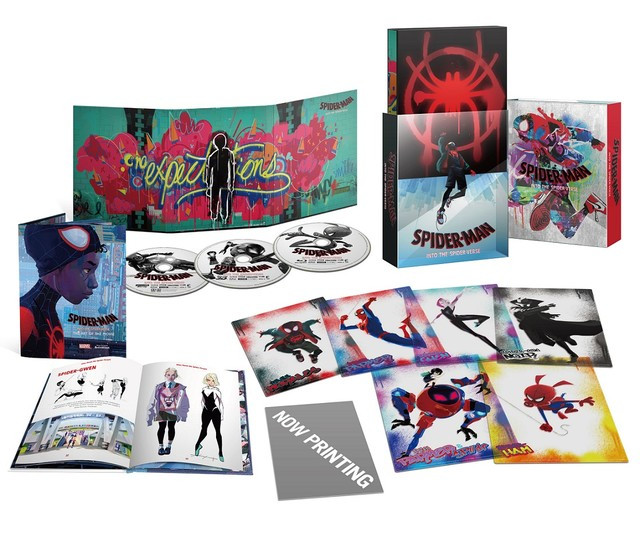 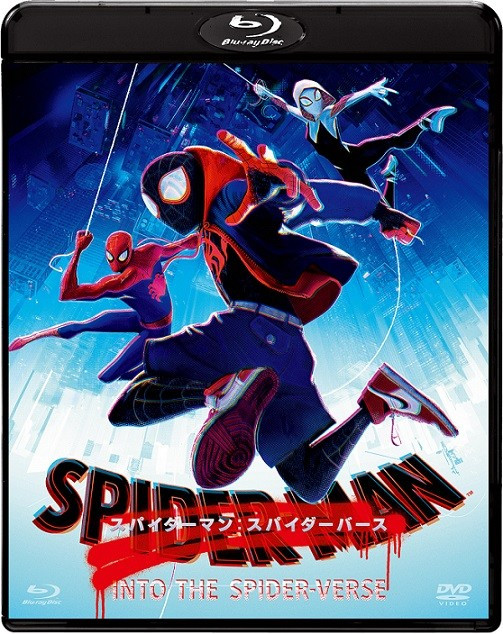