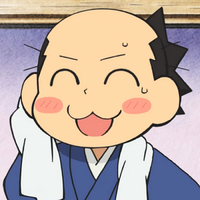 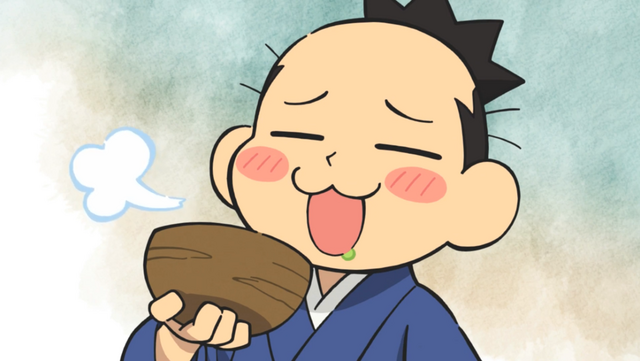 Nagahama City in Shiga Prefecture is the home of Nagahama Castle, a central location in Ninja Girl & Samurai Master (known in Japan as Nobunaga no Shinobi), and now the city and the TV anime have joined forces for a pair of promotional videos that highlight the local charms of Nagahama, including local cuisine and historical tourist destinations. 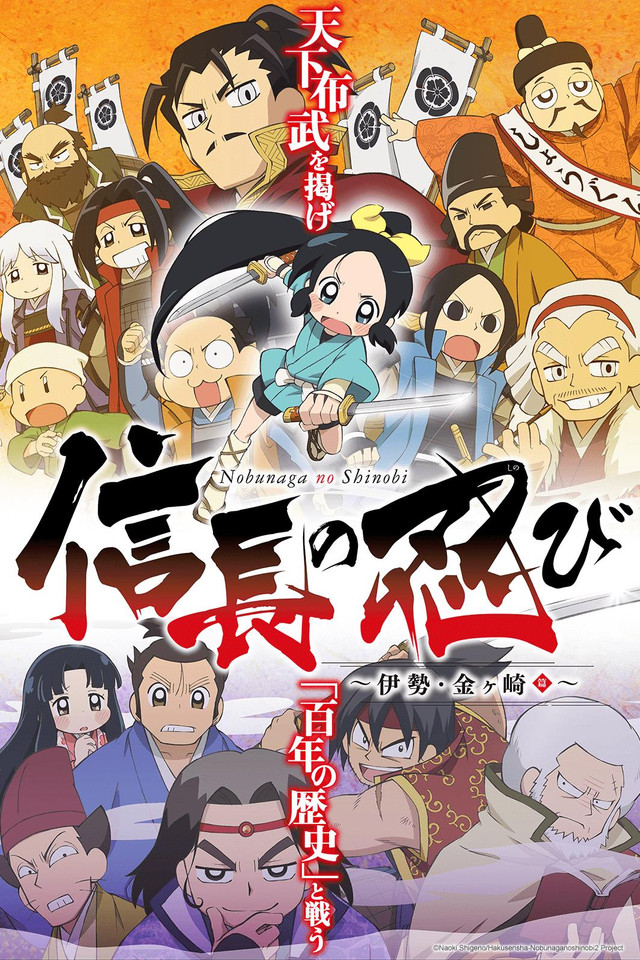