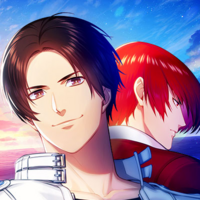 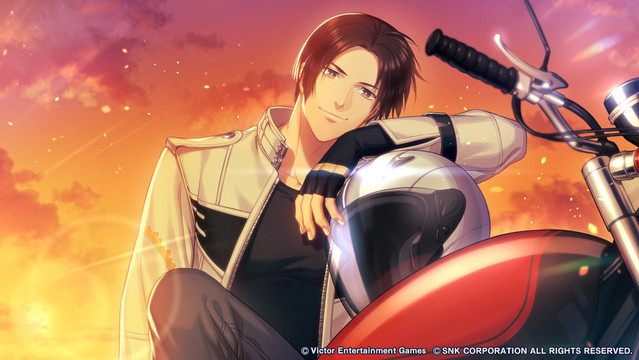 If you've wanted to lock lips with Terry Bogard or whisper sweet nothings at Iori Yagami, you might soon have that opportunity with the release of THE KING OF FIGHTERS for GIRLS, an upcoming Japanese smart phone game that gives players the chance to romance the handsome brawlers of SNK's long-running fighting game franchise.

Described as a "grappling-with-love-and-destiny romance advance" game, THE KING OF FIGHTERS for GIRLS uses a basic free-to-play model with in-app purchases. The story of the game places the players in the role of a young woman who ends up living and working at a fighter training facility in Shibuya after losing her previous job and home, allowing her to pursue potential relationships with some 15 fighters, including two original characters created specifically for the game. 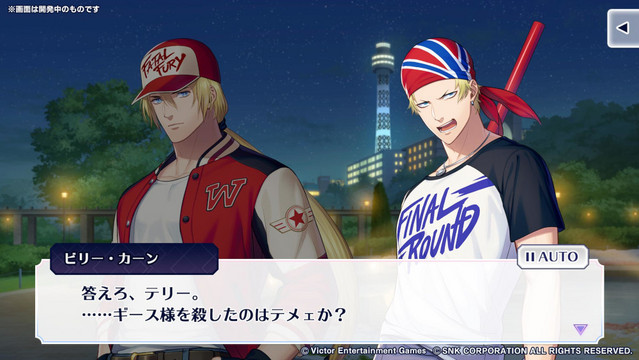 THE KING OF FIGHTERS for GIRLS is scheduled to begin service for iOS and Android smart phones in Japan during the Summer season of 2019.

Tags
the king of fighters, the king of fighters for girls, snk, victor entertainment, smart phone games, otome games
« Previous Post
Link's Awakening Remake Washes Ashore This September Along with Adorable amiibo
Next Post »
Tales of Arise Trailer Previews the 'Next Evolution' of the Series
Other Top News
3 Comments
Sort by:

The Nintendo 3DS Has Been Discontinued After 9 years