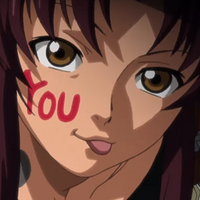 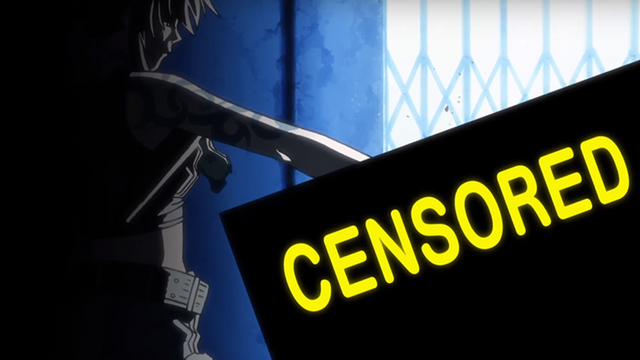 If you're hungry for more gun-toting, trash-talking pirate action, you're in luck: more Black Lagoon manga is on the way!

The manga by Rei Hiroe kicked off in April 2002 in seinen manga mag Monthly Sunday Gene-X. Since the middle of 2010, the manga has been on an on-and-off hiatus. After missing its target return date this spring, hope seemed lost. But today, Gene-X tweeted what we can only interpret as very good news: 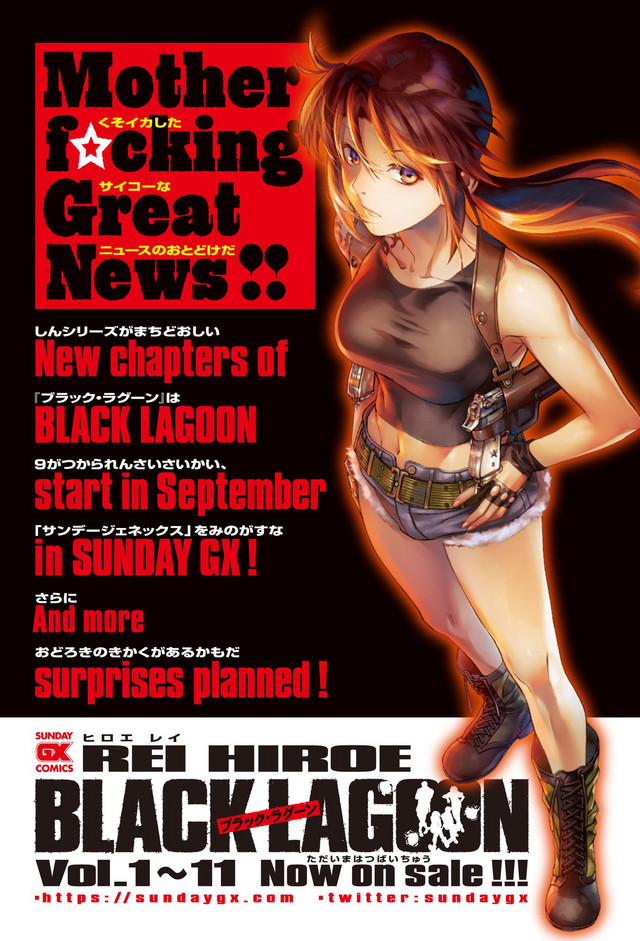 Readers can look forward to the return of the Lagoon Company this September, along with "more surprises planned." There's no indication yet what that means, but we're pretty excited.

Black Lagoon has received two anime TV series, an OVA, and a light novel penned by Gen Urobochi. At this point, just about anything is possible for the modern-day pirates. We'll report what we know as soon as more news is available.