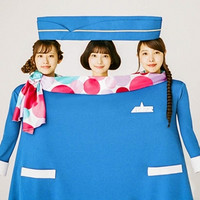 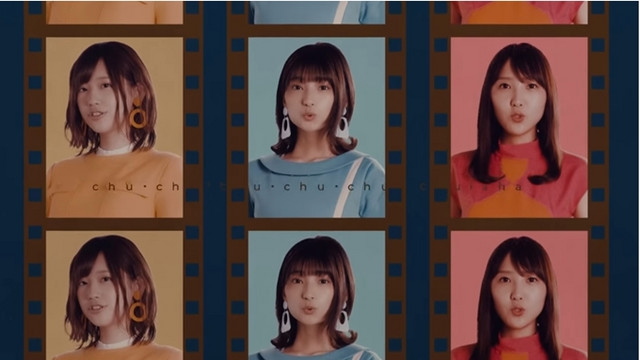 The song is featured as the theme song for Tatakaei! Space Attendant Aoi, one of the four anime in the "Anime Tamago 2019" project. The three members are also cast as its three main characters: Yuki Nagaku as Aoi Musashino, Marika Kouno as Ray Hua, and Rie Takahashi as Lily Cooper.

Earphones was originally formed for the TV anime adaptation of Masumi Asano and Kenjiro Hata's voice actor-themed four-panel dojin manga Sore ga Seiyu!/Seiyu's Life! in 2015. And they have still kept their activities on their own. 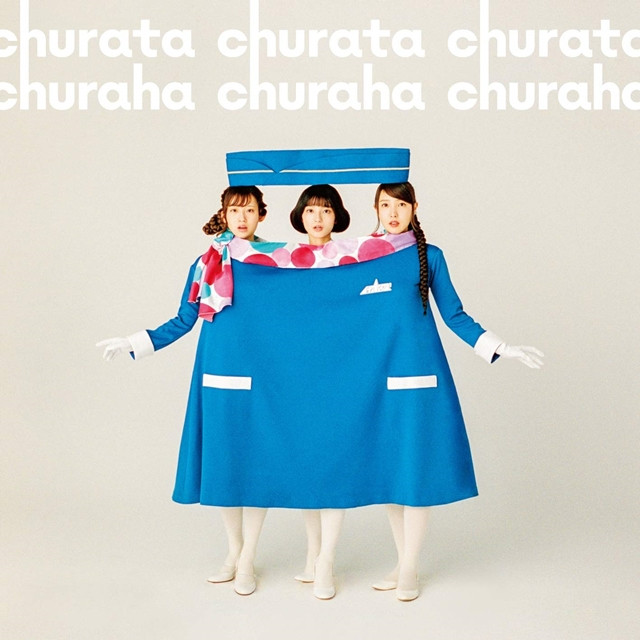 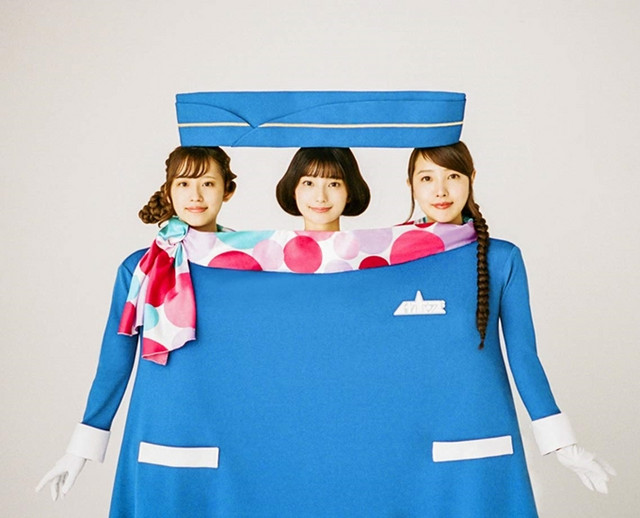 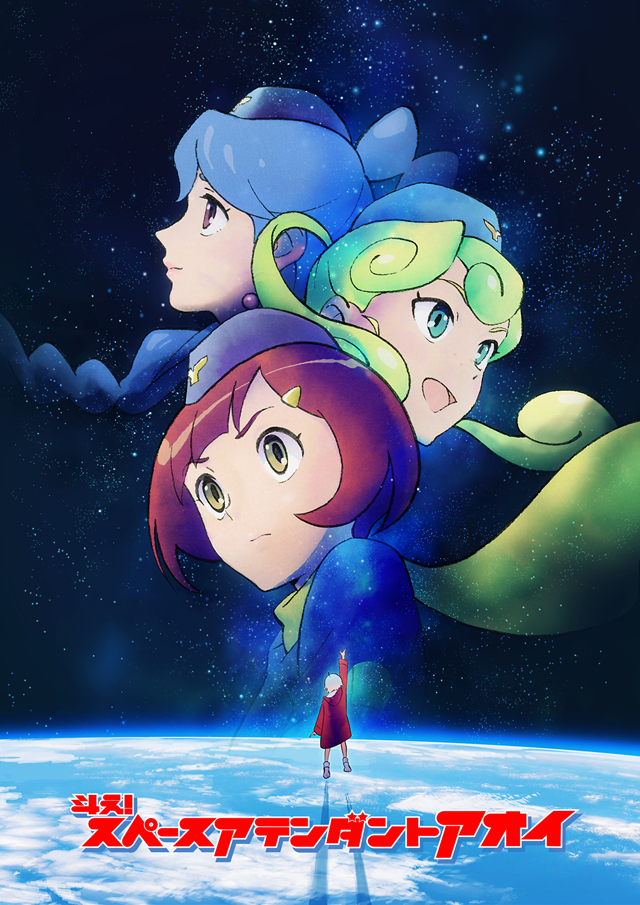 © The Association of Japanese Animations (AJA)