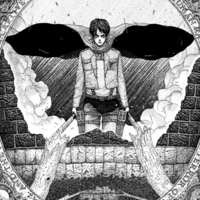 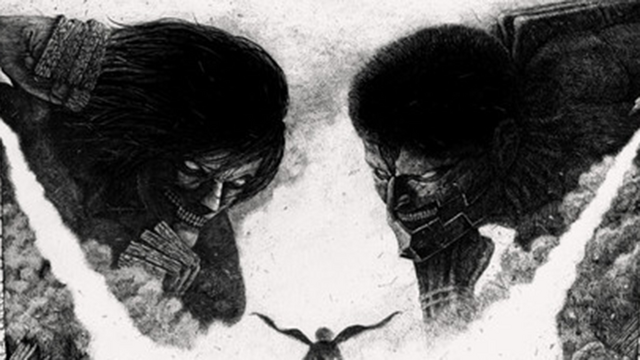 The Attack on Titan finale is approaching, and its upcoming celebratory exhibit is revealing more of what fans can look forward to.

To kick things off, a new key visual has been debuted. Once again, it's a composite piece that comes together to form the familiar face of the Colossal Titan. This time, though, there are even more Titans in the mix. Have a look and see how many you can spot: 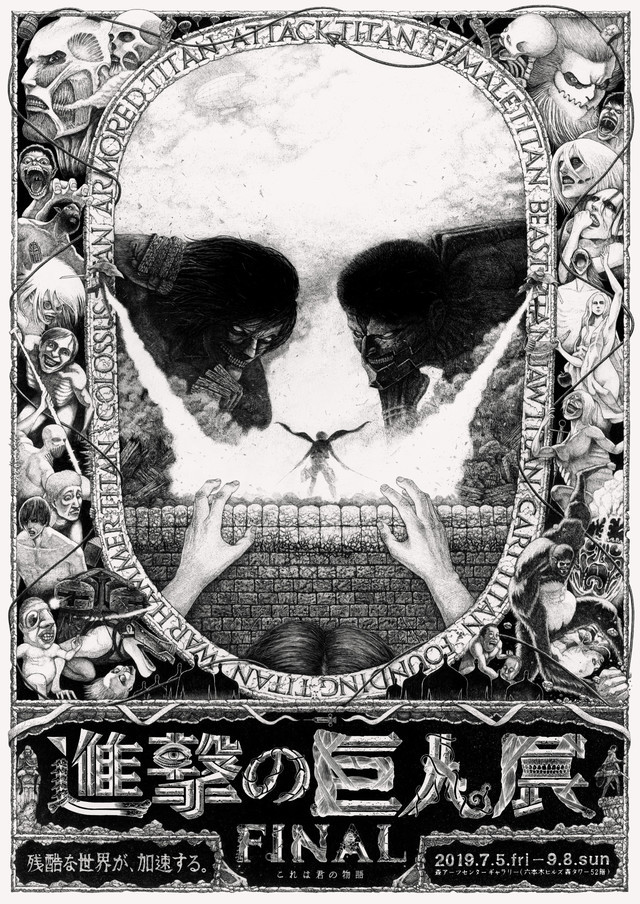 The exhibit will feature more than 180 individual items, including production materials and manuscripts. You'll also be able to check out bits that didn't make it to the final story. In addition, an audio recording of the final battle will be available to listen to, and full-size dioramas and big-screen exhibits will put you in the middle of the action. Audio guides to the exhibit will be available, too, narrated by cast members.

Some merchandise for the exhibit has also been revealed. High on the list of collectibles is a limited-edition merch box containing a venue map, hooded towel, two enamel pins, a tote bag, and a memo book: 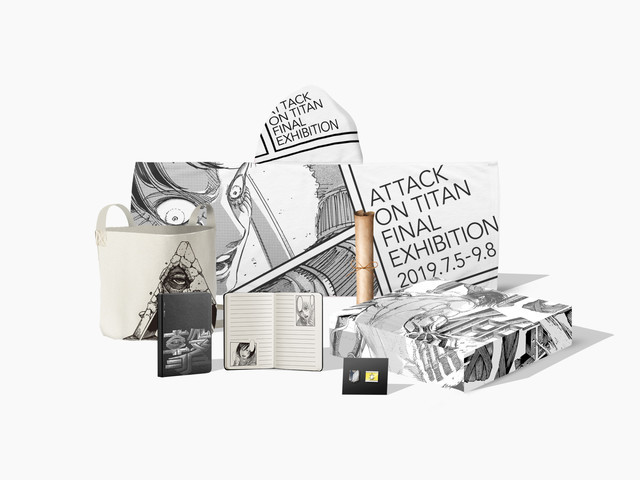 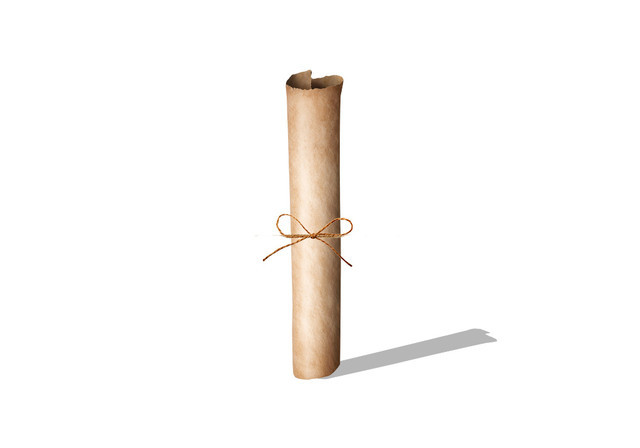 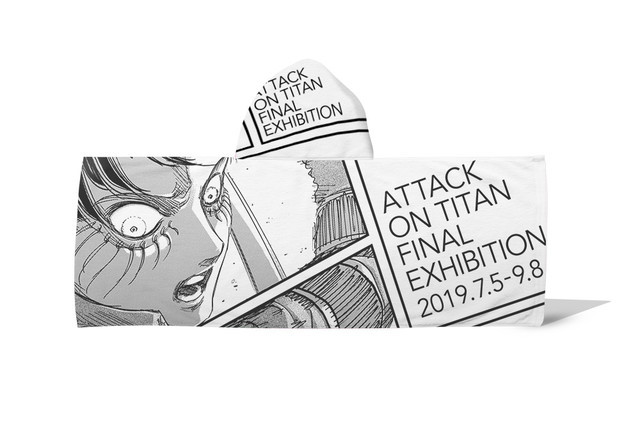 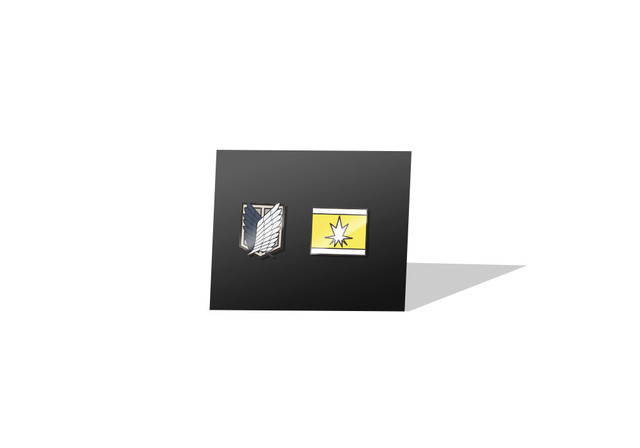 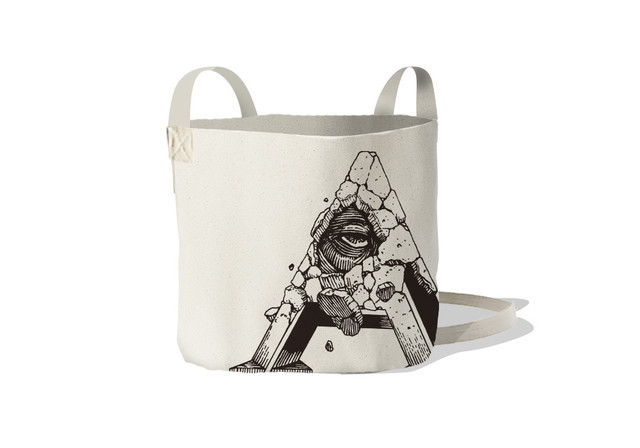 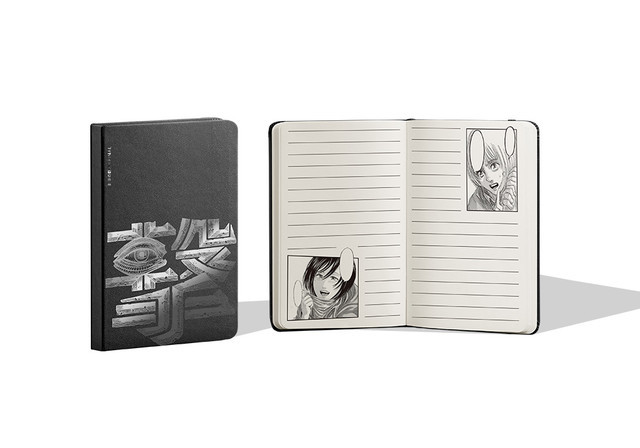 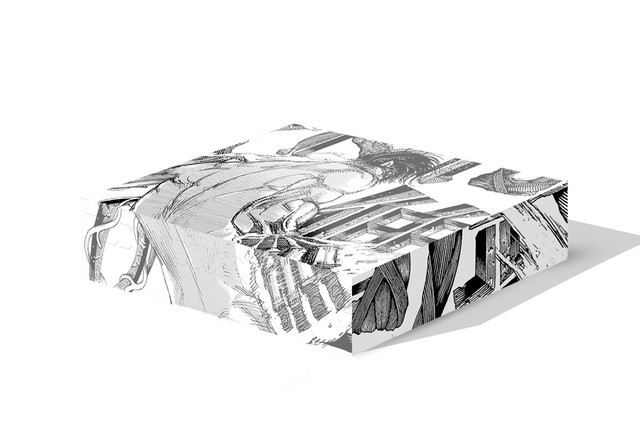 Other merch will also be available, ranging from shirts to shopping bags to cookies: 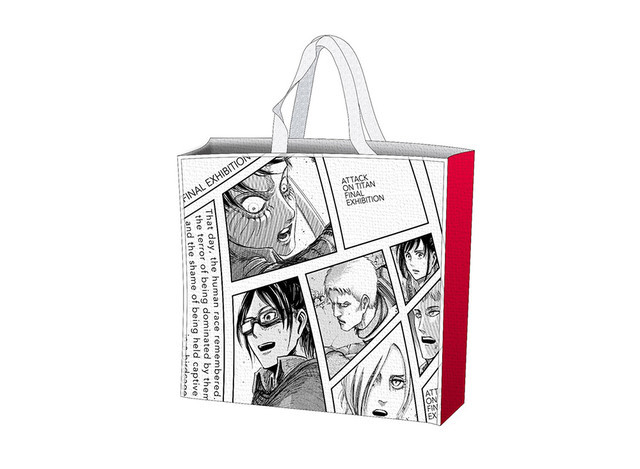 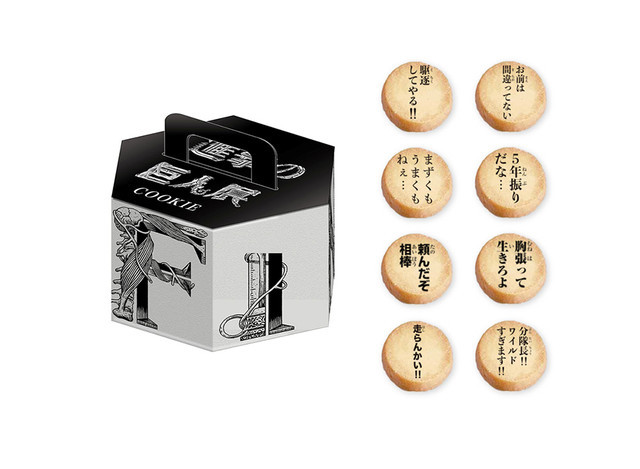 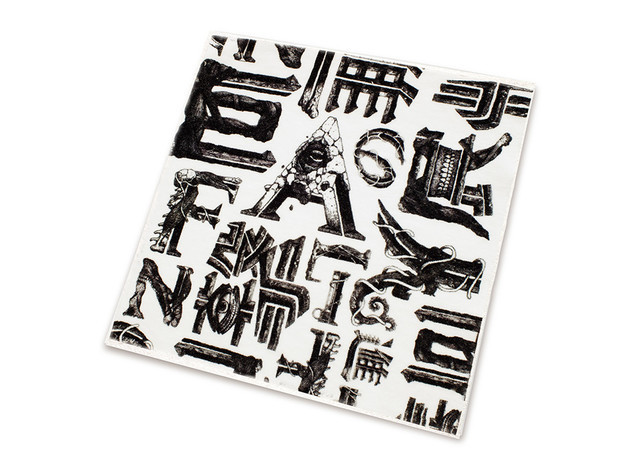 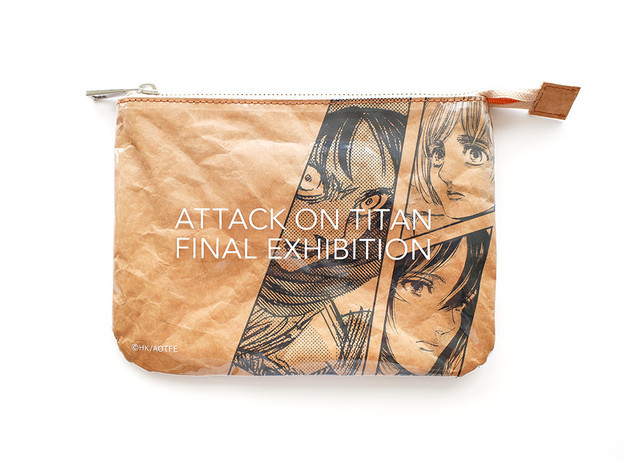 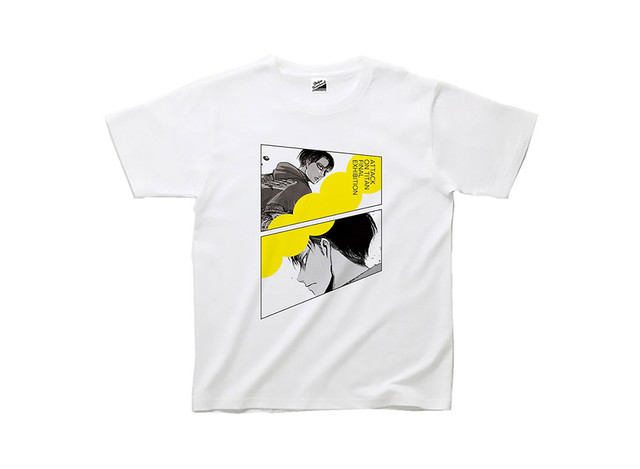