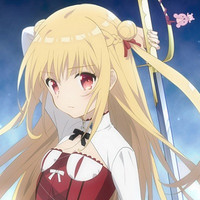 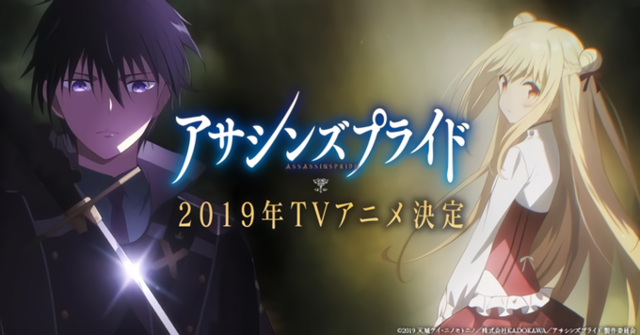 The main cast, the main staff, and a new key visual have been unveiled for Assassins Pride, an upcoming TV anime based on the series of fantasy light novels written by Kei Amagi and illustrated by Nino Ninomoto about a world in which noble houses use hereditary magical abilities to protect humanity from monsters. 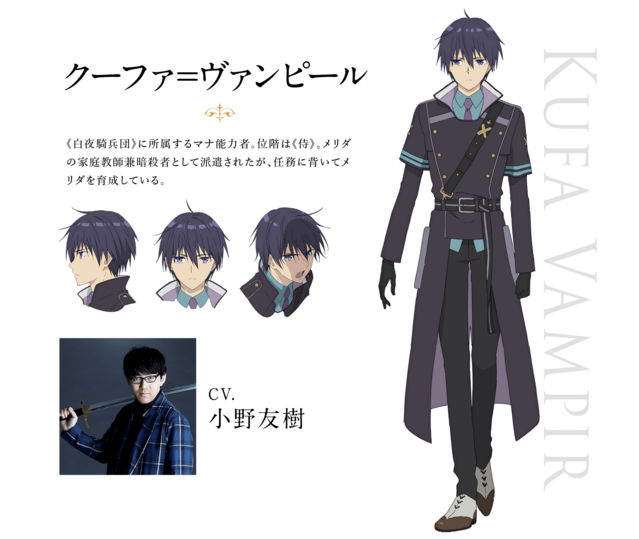 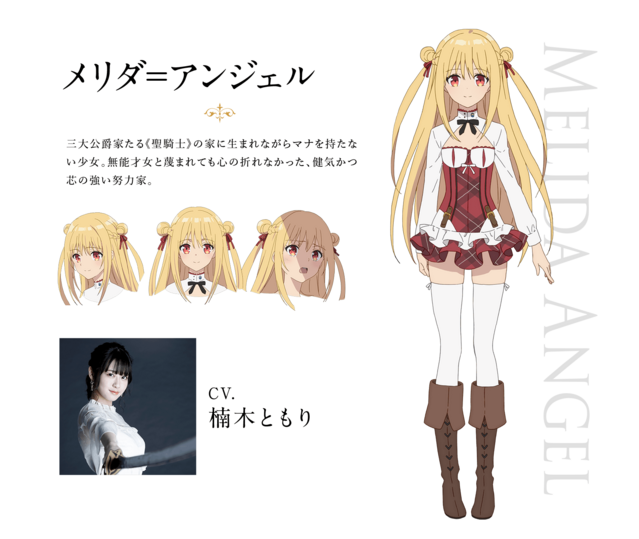 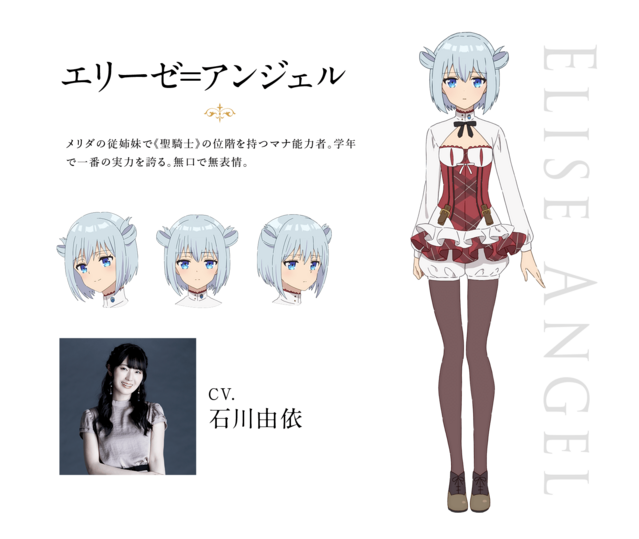 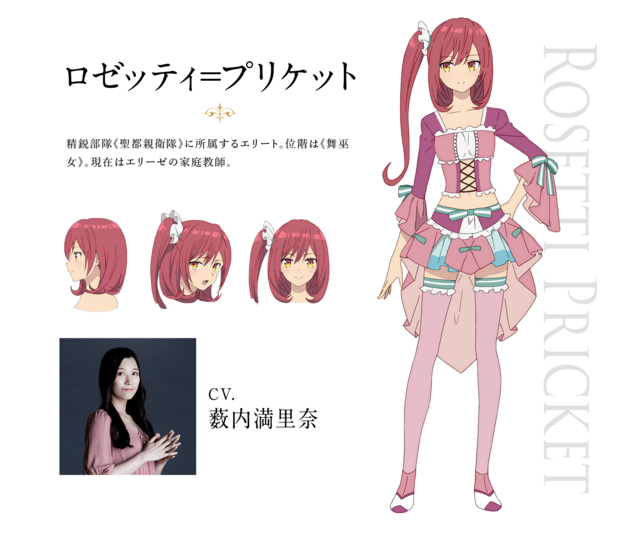 And Marina Yabuuchi as Rosetti Pricket. 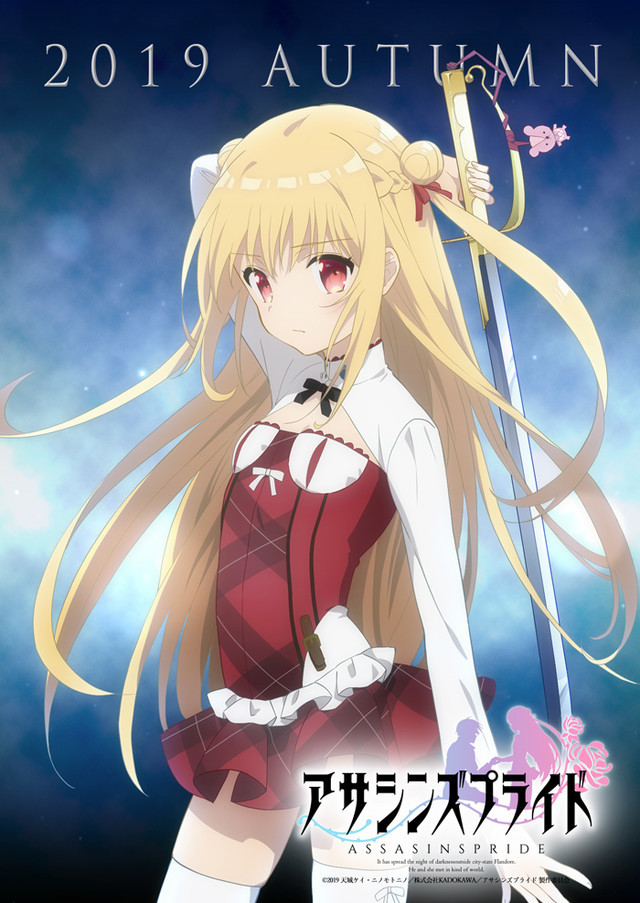 The story of Assassins Pride is set in a world where families of nobles are responsible for defending humanity from monsters using an inherited power called "Mana." Melida Angel is a young aristocrat who attends an academy to train for this role, but she is unable to use "Mana". To discover her true talent, a young man named Kufa Vampir is dispatched to serve as her tutor, but Kufa also has secretly been assigned to assassinate Melida if her talents don't manifest...

Assassins Pride will broadcast in Japan during the Fall season of 2019.