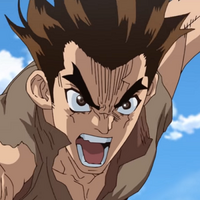 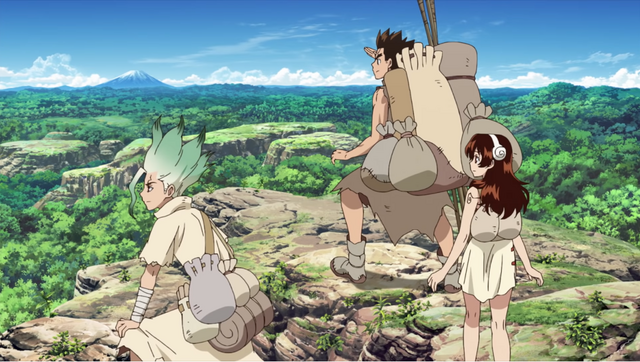 A dramatic new trailer has been published for Dr. STONE, an upcoming TV anime based on the science fiction adventure manga written by Riichiro Inagaki and illustrated by Boichi about a small group of survivors trying to rebuild human civilization with the power of science after a mysterious event petrifies the world. 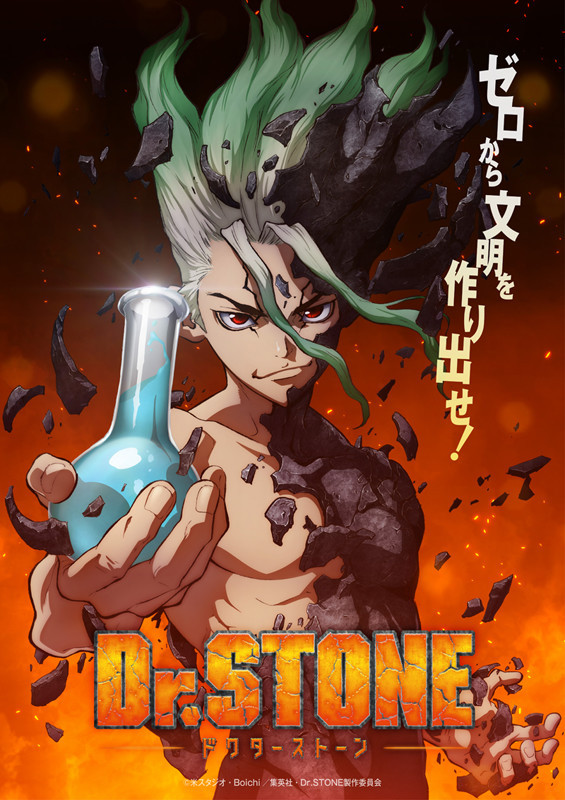 The Dr. STONE TV anime is directed by Shinya Iino and features animation production by TMS Entertainment. Dr. STONE will broadcast in Japan and stream on Crunchyroll beginning on July 05, 2019.