Magic: The Gathering Arena Lays On the Nostalgia in Japanese Ad

Who among us hasn't gotten busted drawing Craw Wurms in our notebooks? 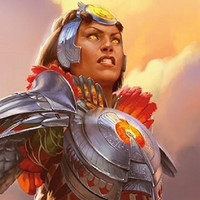 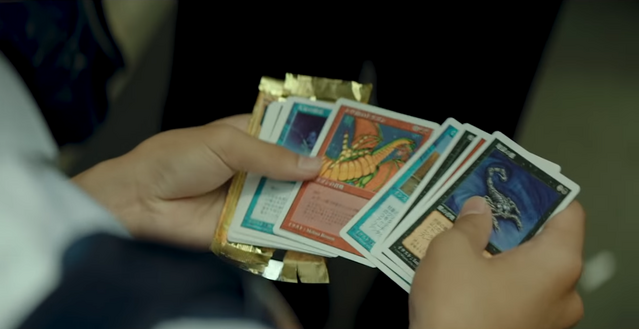 Magic: The Gathering Arena, a free-to-play digital version of the genre-defining collectible card game where players take on the role of dueling wizards to summon creatures and lob spells at one another, is now available in Japan, and Wizards of the Coast is ramping up the nostalgia with a live-action advertisement designed to hit adult Magic players right in the feels.

Drawing from more than two decades of Magic: The Gathering history, the promotional video presents a wistful view of happy middle school kids hanging out, having fun, and playing Magic. (Ironically, the Urza Block depicted in the ad isn't available in Arena yet.)

These kids had it good. My only middle school memory of Magic is some jerk stealing my Revised Edition Phantom Monster card.