Main cast and staff revealed for upcoming adaptation of isekai fantasy series from the writer of "KONOSUBA!" 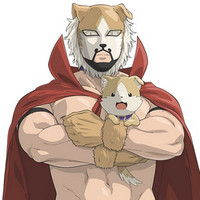 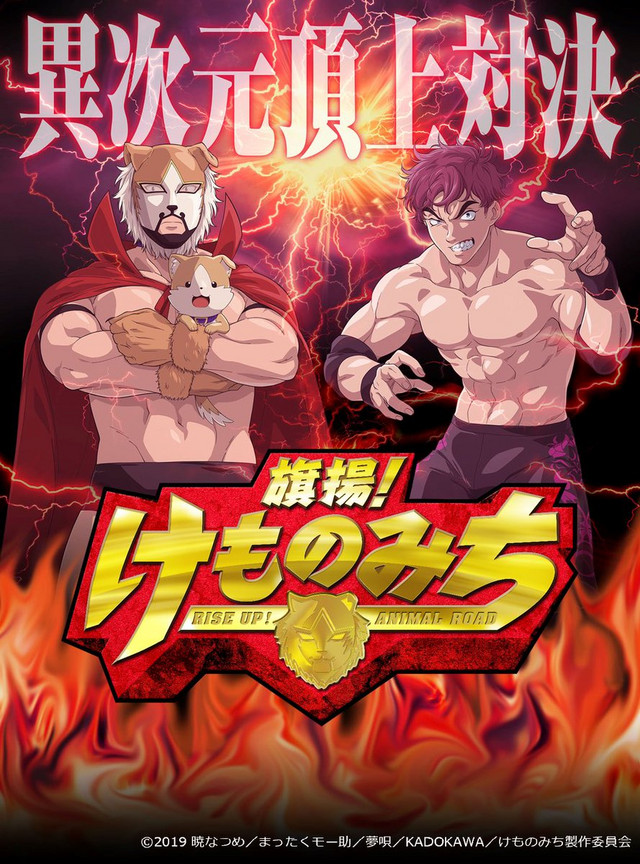 The cast members for Rise Up! Animal Road include: 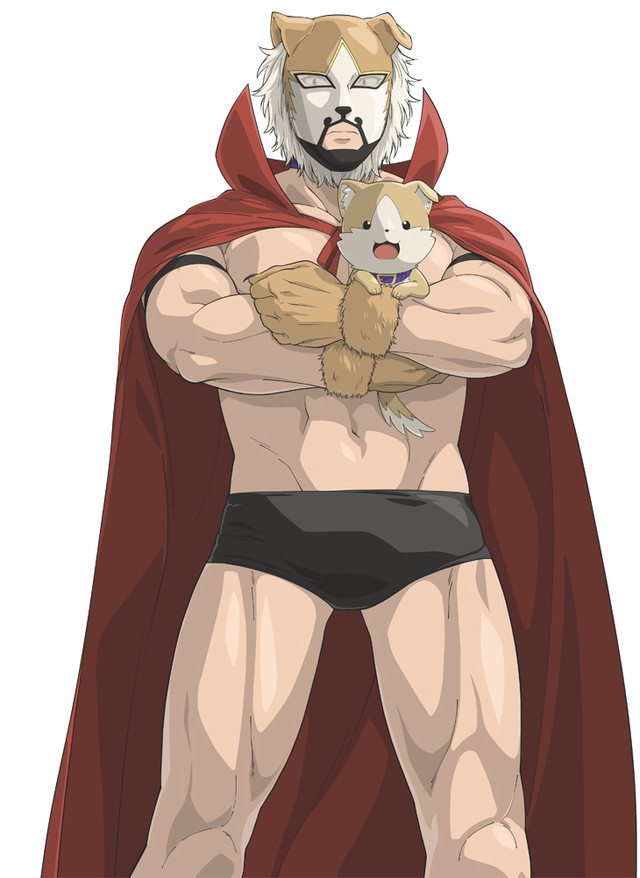 Katsuyuki Konishi as Kemono Mask (real name: Genzo Shibata), a masked wrestler who is summoned to another world in the middle of a title match. Kemono Mask is a passionate man who loves animals more than anything and will never forgive anyone who allows animals to come to harm. His specialty is the German Suplex. 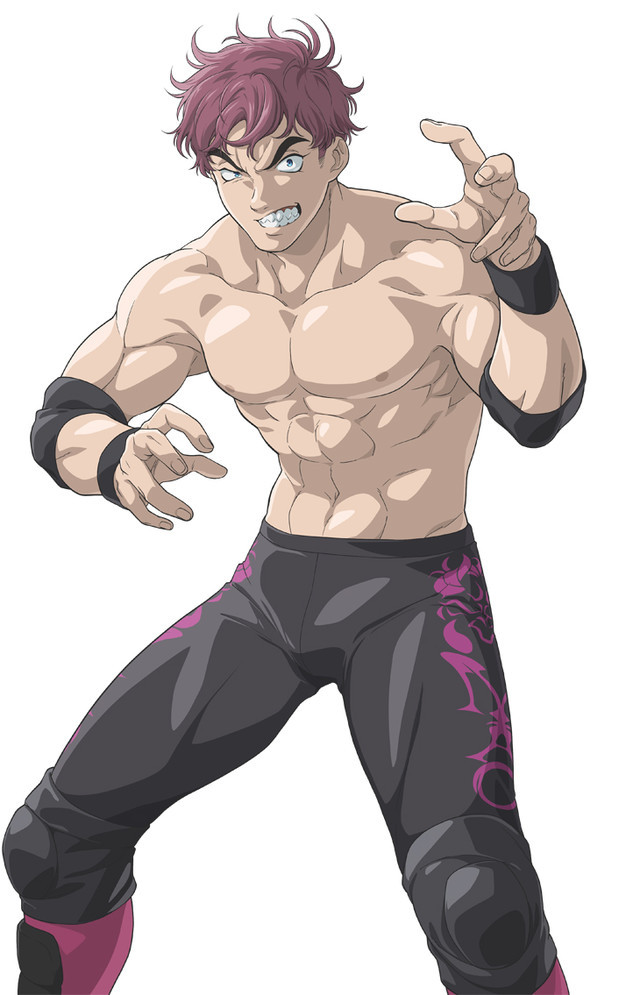 And Tetsu Inada as MAO (aka Macadamian Ogre), a powerful wrestler with a judo background who is Kemono Mask's opponent during the match that is interrupted by a magical summoning. MAO is obsessed with defeating Kemono Mask. 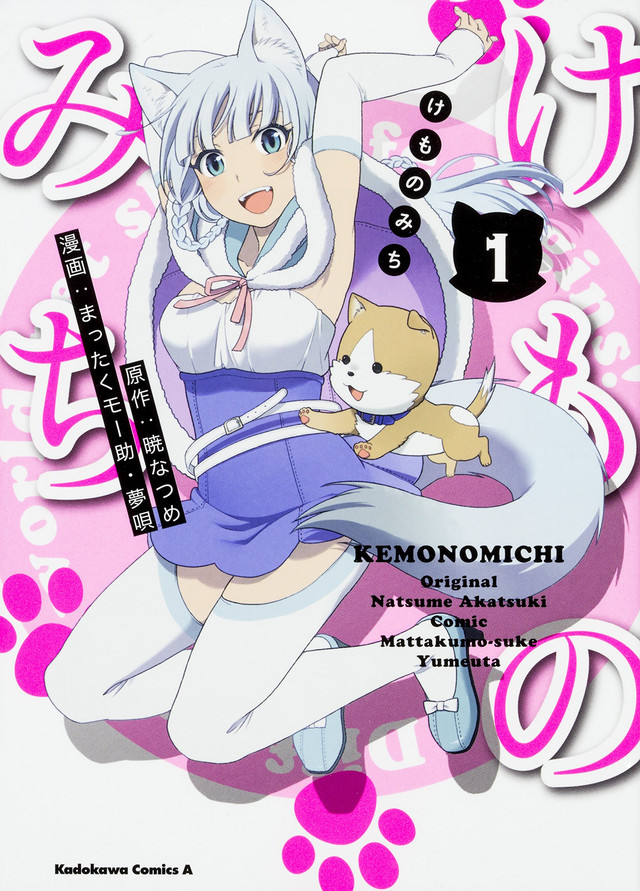 The original Kemonomichi manga is serialized in Kadokawa's Monthly Shōnen Ace manga magazine. The story follows Genzo Shibata (aka Kemono Mask), a pet-loving pro-wrestler who is summoned to a magical world by a princess who charges him with defeating the "demon beasts" that threaten the realm. However, Genzo can't stand the thought of harming any animals, so he hits the princess with a German Suplex, flees, and decides to spend his days peacefully running a monster-themed pet shop instead of adventuring. 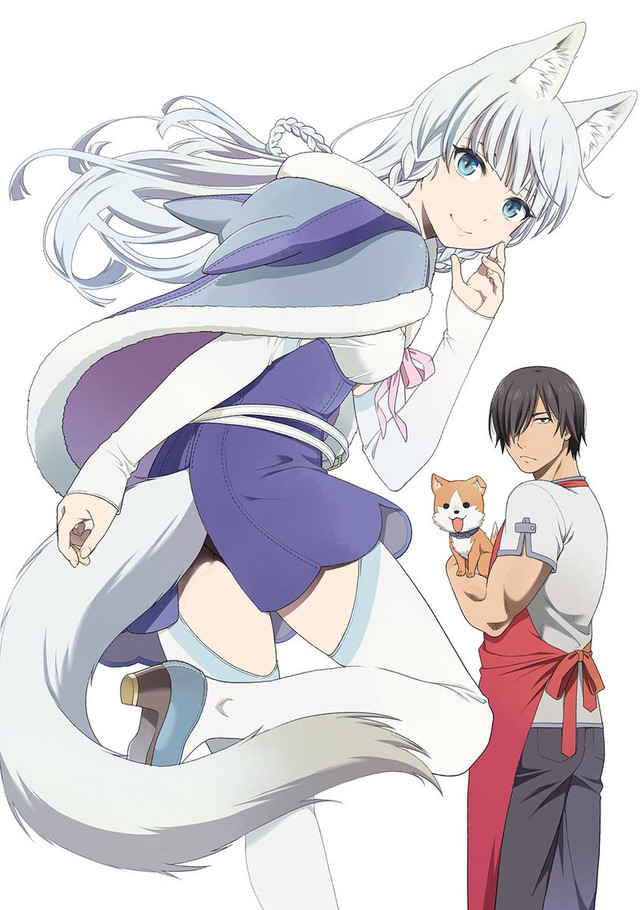 The Rise Up! Animal Road TV anime adaptation will broadcast in Japan on Tokyo MX and other stations beginning on October 02, 2019. The series will also stream in Japan on AbemaTV.