Pre-order from the Crunchyroll Store to relive your favorite moments 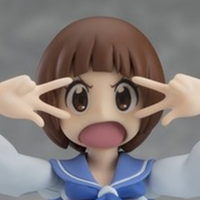 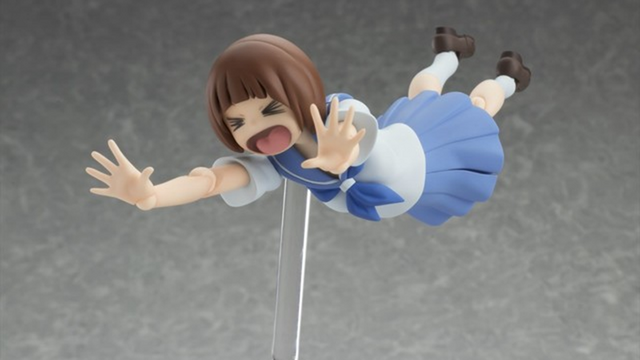 There's only one type of figure that can capture all the action of KiLL la KiLL's hyperactive Mako Mankanshoku: a highly-posaible Figma!

The new figure, now available in the Crunchyroll Store, features lots of alternate body parts and face plates so you can create Mako's dynamic moments from the series: 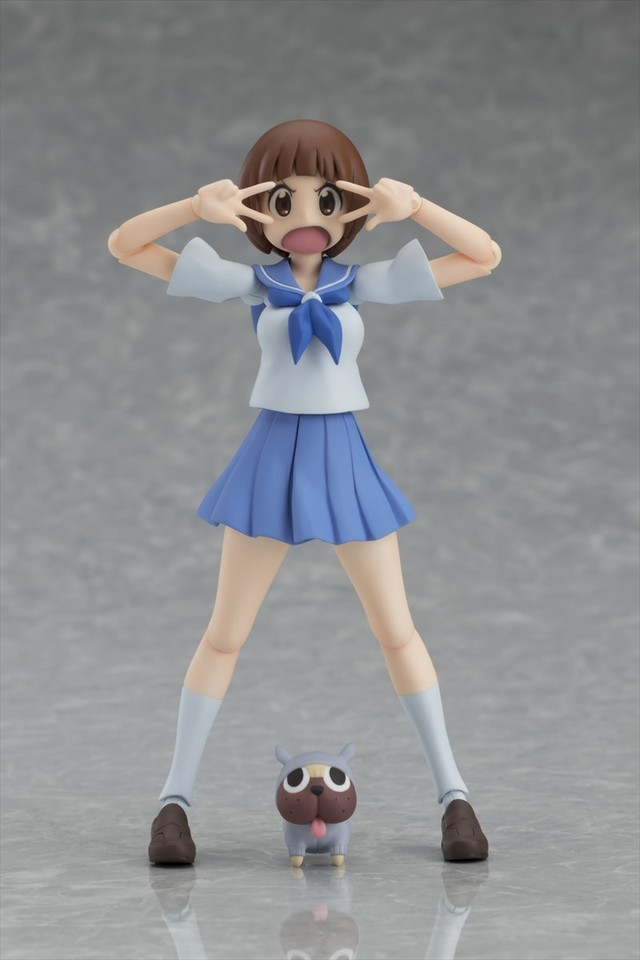 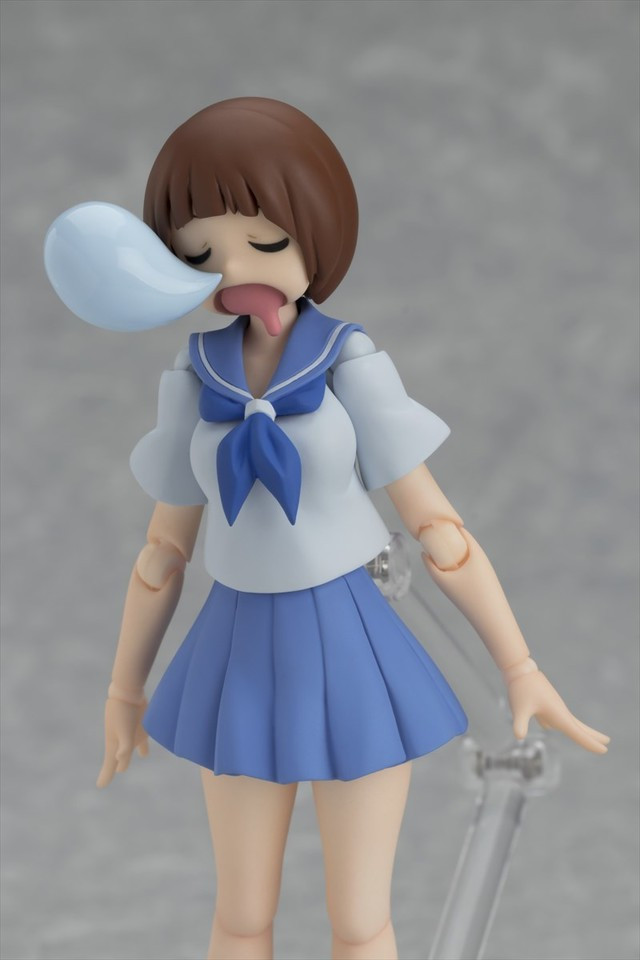 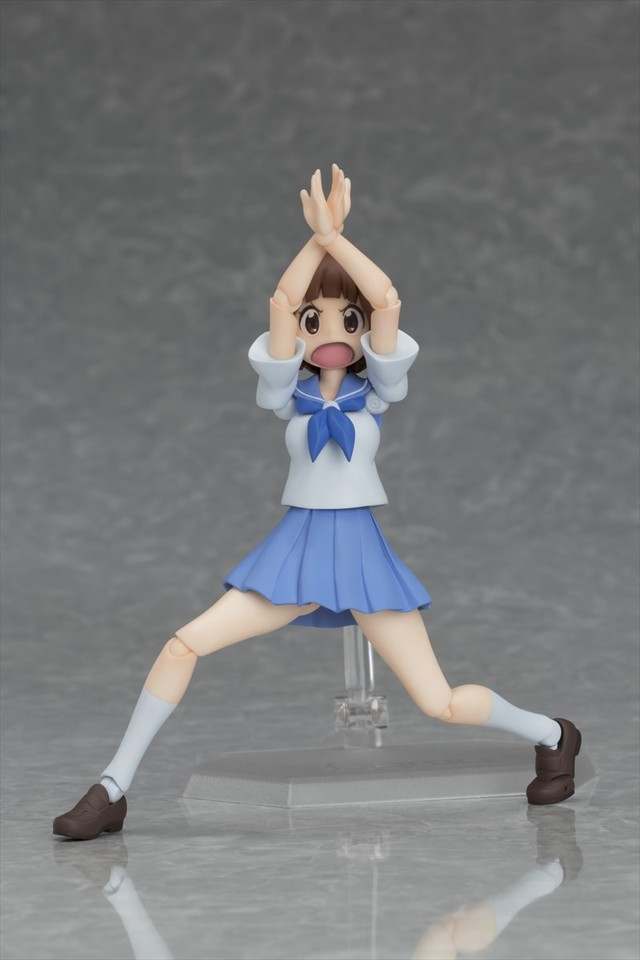 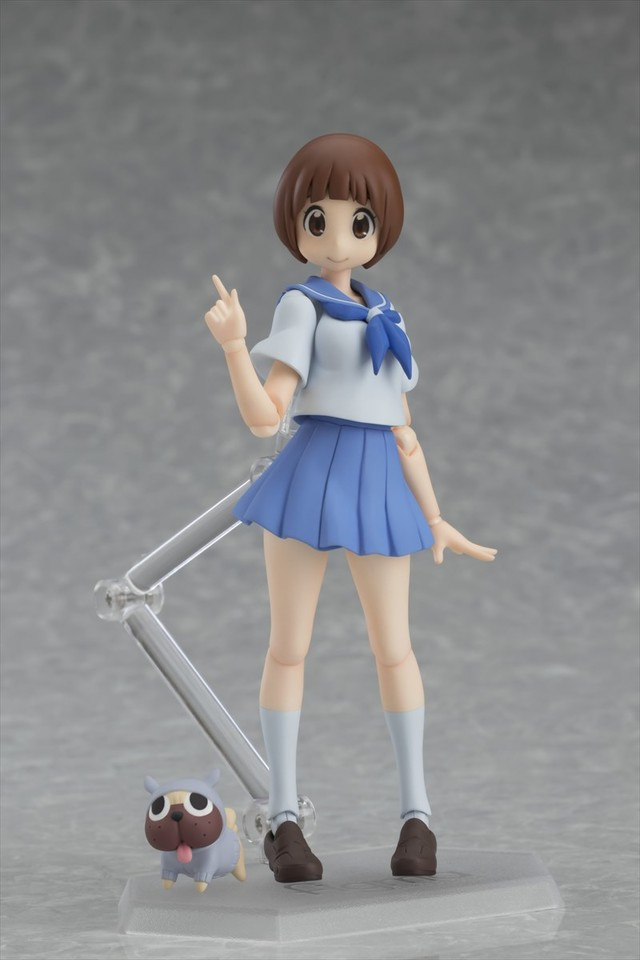 She also comes with an articulated figma stand, a tiny Guts the dog, and a papercraft mirror and flag (flagpole not included): 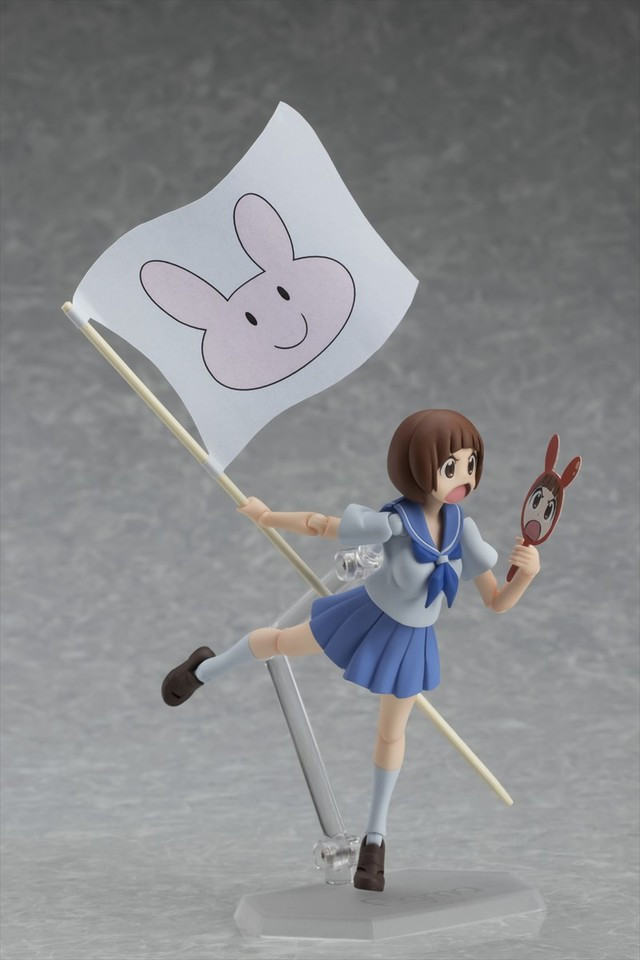 Best of all, Mako is super easy to get your hands on—she's available for pre-order right now in the Crunchyroll Store! Reserve your figma for $76.99 (Premium members get a discount of $3.85). Figures are expected to ship out on February 28, 2020.