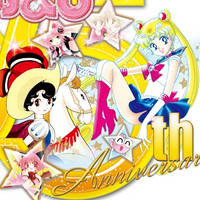 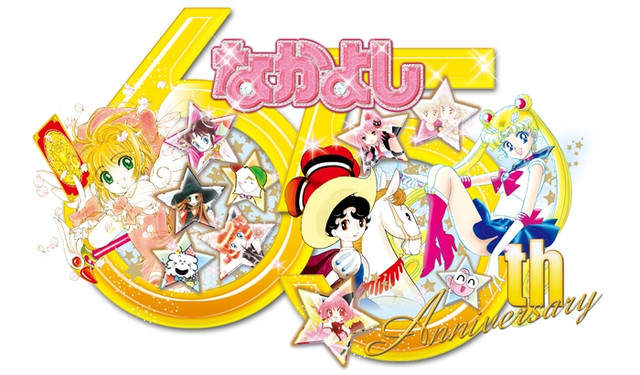 Japan's oldest currently published shoujo manga magazine Nakayoshi was launched by Kodansha in December 1954, and will celebrate its 65th anniversary with its January 2020 issue to be released on December 3, 2019. To celebrate the memorial year, a special original manga art exhibition is set to be held at Yayoi Museum in Tokyo from October 4 to December 25, 2019.

The manga series that will provide their valuable original arts for the exhibition include:

The exhibition will also offer:

In addition, a catalog including the original manga arts to be displayed at the exhibition will be released in September 2019. 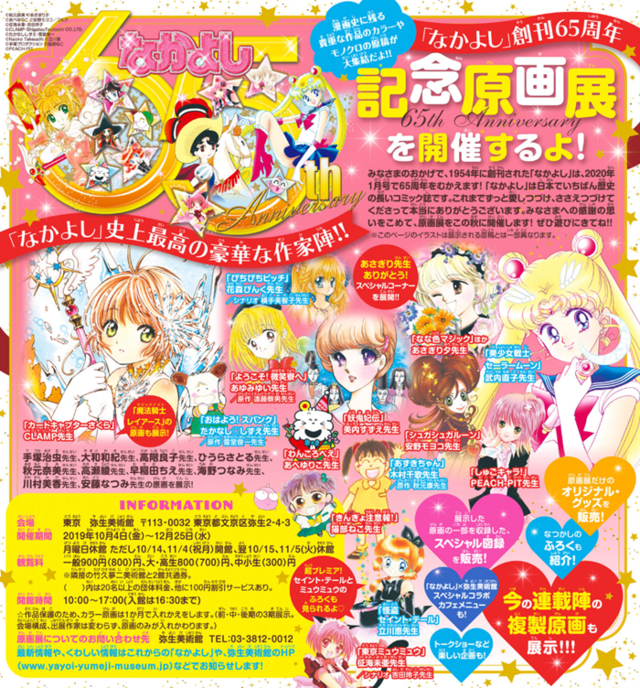