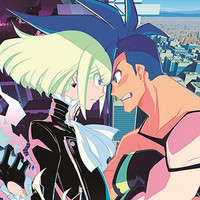 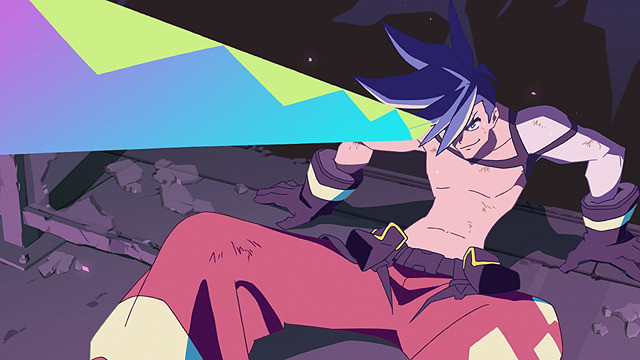 The official website for PROMARE, the original anime feature film co-produced by XFLAG and TRIGGER, announced today that it had sold 507,233 tickets in Japan by July 1 in five weeks since its release on May 24.

The Hiroyuki Imaishi (KILL la KILL)-directed film was released in 200 theaters across Japan and earned 980 million yen to rank eighth in the opening weekend box office ranking of May 25-26. Meanwhile, it took No.1 in Pia's first day satisfaction ranking with a very good 92.9 rating. It ranked tenth in its second weekend box office, then disappeared from the top ten in its third.

The film has reportedly made 730 million yen from its domestic run so far, becoming the ninth top-grossing anime film of this year in Japan. Eight more theaters will be added from this weekend. And it is also scheduled to be released in 62 countries/regions in the world, including the US theaters from September 17. 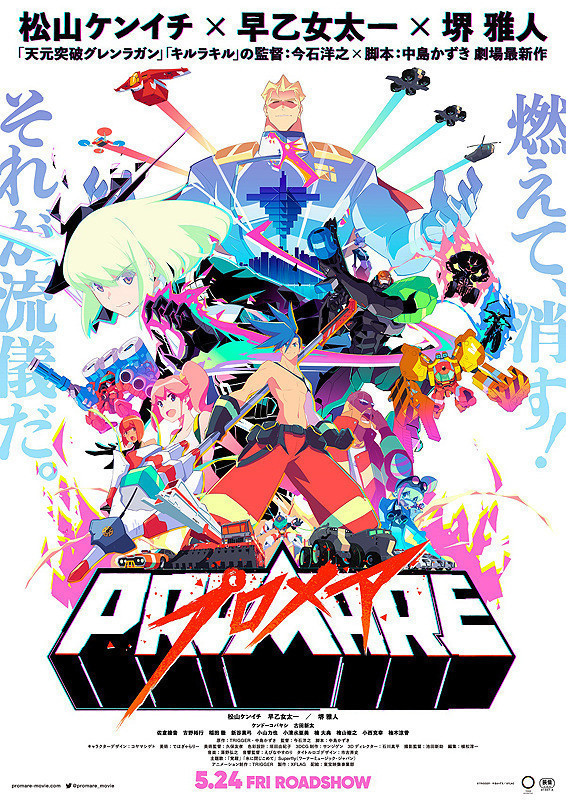