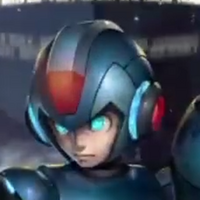 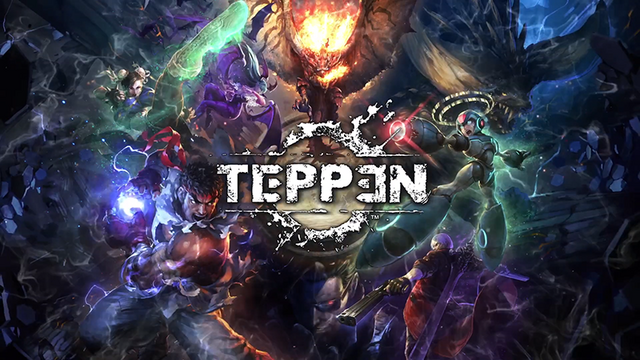 In the best kind of power move, Capcom and GungHo announced a new game this weekend at both Anime Expo and Japan Expo... and then released it right after the announcement.

TEPPEN will pit all your Capcom faves against each other in the fast-paced world of realtime TCG battles. Players are challenged to rise through the ranks to take the title of World Champion with a combination of tactics and their choice cards' special abilities.

Check out some gameplay, and check out how your favorite characters are looking these days, in the release trailer:

TEPPEN was made available for iOS and Android immediately after it was announced in the U.S., Canada, U.K., Spain, France, and Italy. More regions are expected to be added at a later date.

>> TEPPEN in the App Store