Crunchyroll co-production arrives along with the Winter 2020 season 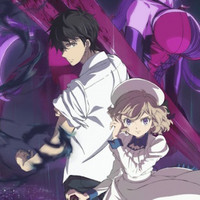 One of the big shows on the horizon for the Winter 2020 anime season is In/Spectre, which just had its world premiere at Anime Expo 2019. Not only is voice actor Mamoru Miyano (Koutarou in ZOMBIE LAND SAGA, Rintaro in Steins;Gate) featured as one of the leads alongside Akari Kito, but now we know he's performing the ending theme for the anime.

For those just catching up with this show, here's the main staff breakdown: 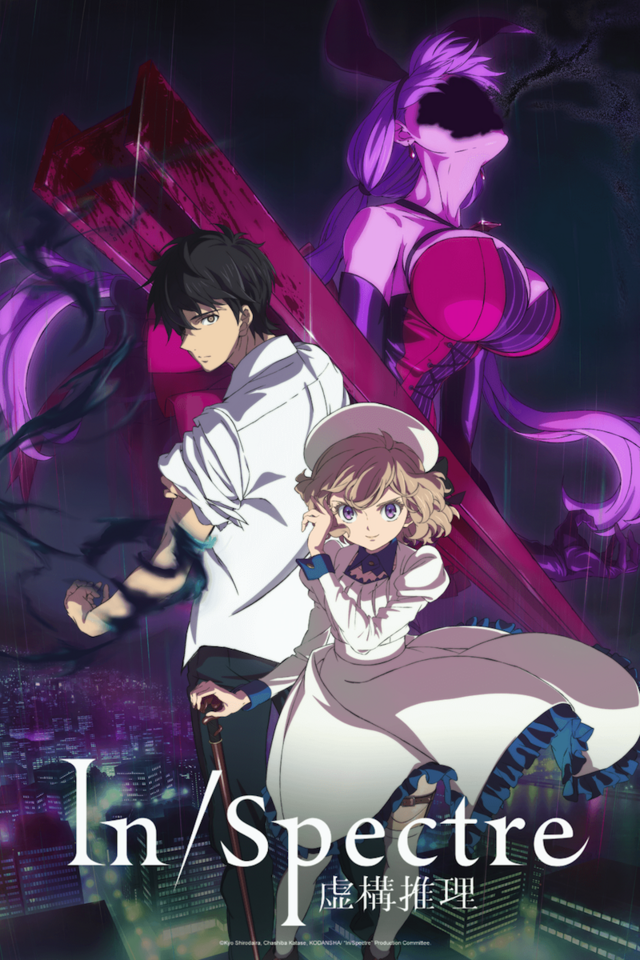