Kill la Kill: IF Game is Back with Nui Harime and Ragyo Kiryuin Trailers

Europe gets a demo on PS4 starting July 8 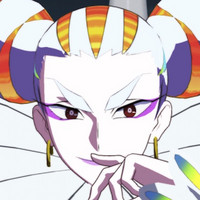 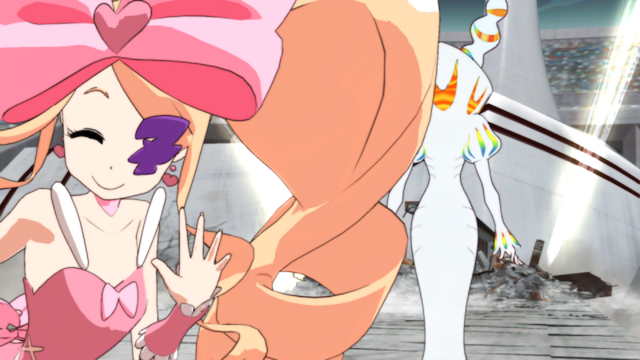 PQube is back with two more character trailers for Kill la Kill - IF. The fighting game from Arc System Works launches on PS4 and Switch later this month, and you can watch as Nui Harime and Ragyo Kiryuin throw down in the videos below.

Players in Europe will be able to check out a demo soon. A trial version is set to arrive on PS4 starting July 8, including the first chapter of Story Mode as well as Versus Mode with Ryuko Matoi, Satsuki Kiryuin, Ira Gamagoori and Uzu Sanageyama.