Rascal Does Not Dream of a Dreaming Girl Film Has Sold 257,000 Tickets in 24 Days 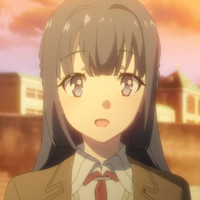 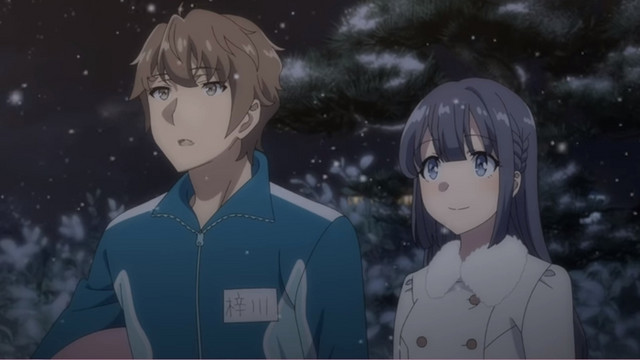 The 89-minute film directed by Souichi Masui, who was also attached to the 13-episode TV series Rascal Does Not Dream of Bunny Girl Senpai based on the novel's first volume to the prologue in its sixth volume, was released in Japan on June 15 and earned an impressive 101,021,440 yen on 66,360 admissions, ranking seventh in its opening weekend box office ranking. Then distributor Aniplex announced on July 9 that it had earned 377,590,790 yen from the 257,191 ticket sales by July 8, in 24 days from its release.

Thanks to its successful run, 52 theaters will be added, and theatergoers will receive a set of a downloadcard for the novel author's newly-written digital novel "Rascal Dreams of White Christmas" and an original clear file (two types) from July 13. 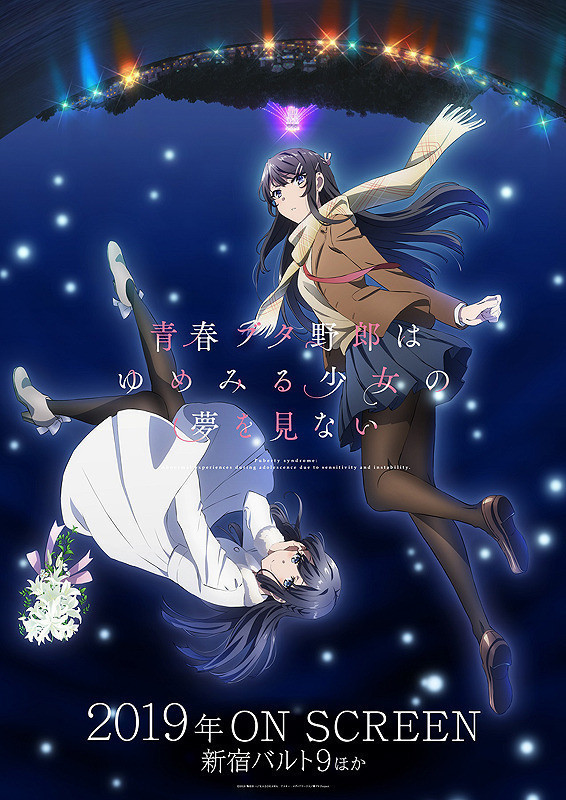