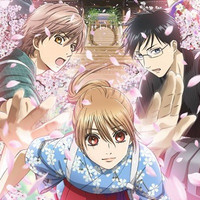 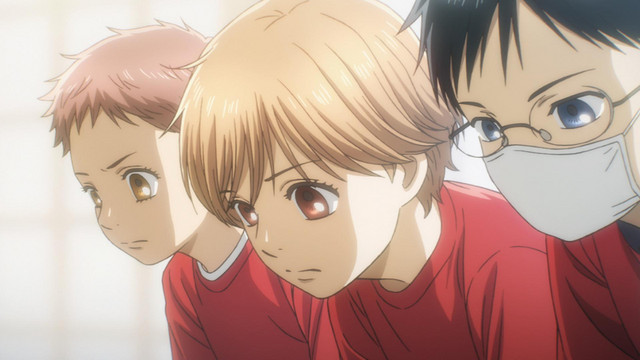 A new trailer and a new key visual have been revealed for the third season of Chihayafuru, the ongoing adaptation based on Yuki Suetsugu's josei manga about a group of young people who throw themselves passionately into the world of competitive karuta, a traditional Japanese card game. 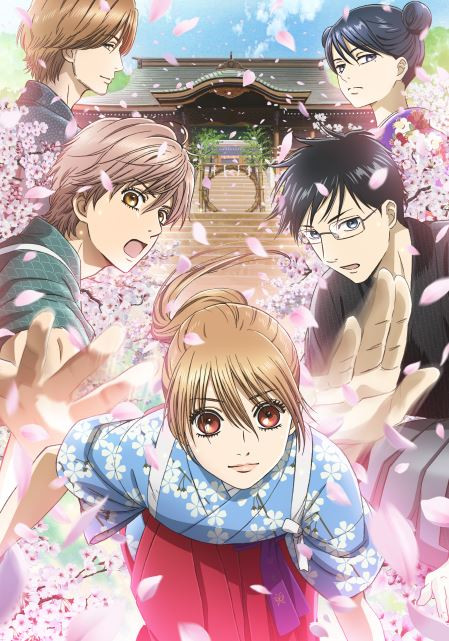