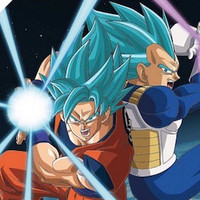 It's almost time for this year's version of the Dragon Ball World Tour. Toei, Funimation, and Bluefin have teamed up again for the 2019 Dragon Ball World Adventure, and this time they're setting their sights on a Guinness World Record. Opening day of the tour is scheduled for July 17 during San Diego Comic-Con, and fans are encouraged to come out and attempt to set a world record for the world's largest Kamehameha.

It all goes down on Wednesday, July 17 at 3:30pm at the 2019 Dragon Ball World Adventure on the Marriott Marina Terrace at the Marriot Marquis San Diego. The first 1,000 participants to show up will get a free Dragon Ball Scouter accessory to wear during the attempt, and Goku's English voice actor Sean Schemmel will be there to lead everyone in the attempt, with Guinness present to validate it. 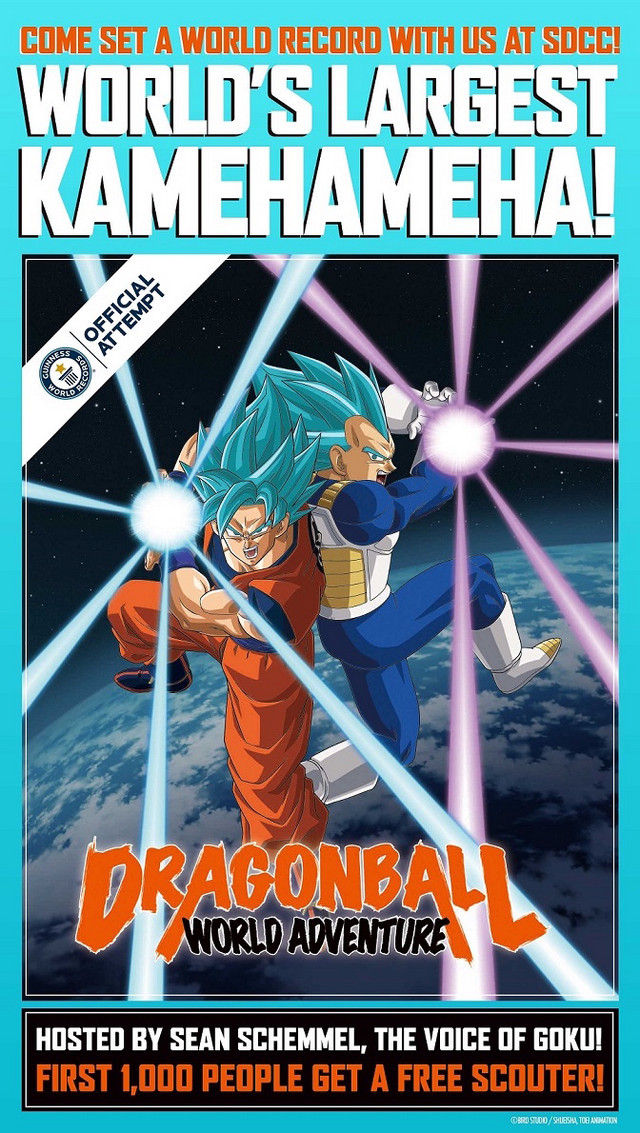 After the opening day, the tour continues throughout Comic-Con from July 18-21. There will be interactive displays, a GIF photo booth, exclusive collectibles, a sticker rally, and a chance to try out games like Dragon Ball Z Kakarot and more. You can find out more about the exclusives on the official website. 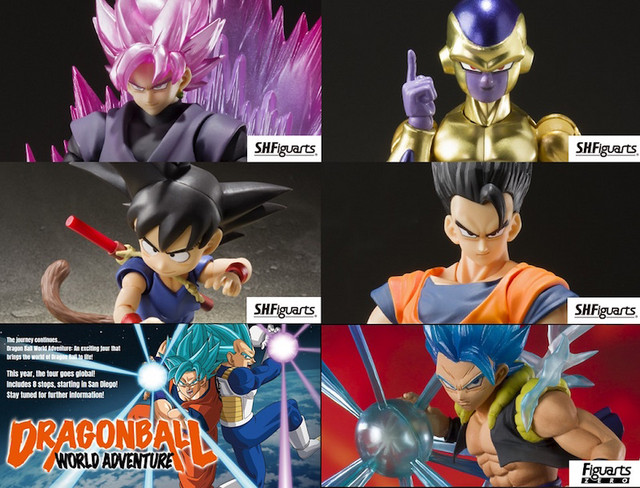