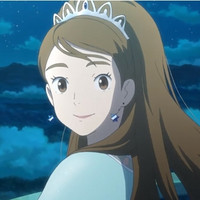 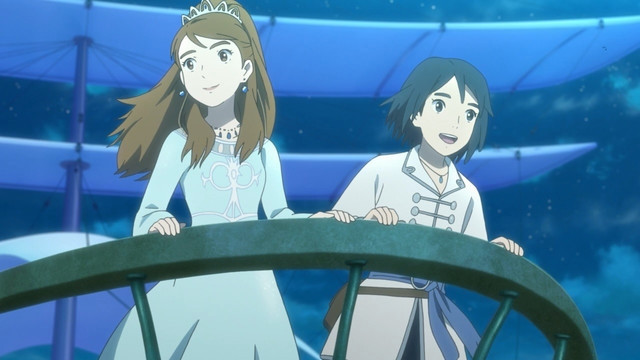 The Yoshiyuki Momose (Ghiblies Episode 2)-directed fantasy film is set to be released in Japan on August 23, 2019. Its story follows three childhood friends: Yu, Haru, and Kotona. Because of a certain incident, Yu and Haru are transported to a magical world called "Ni no Kuni," where people's lives are connected to their counterparts in the real world. Travelling back and forth between the two worlds, Yu and Haru meet Princess Ayesha, who exactly looks like Kotona. As a danger approaching to their important person's life, they must make an ultimate choice. 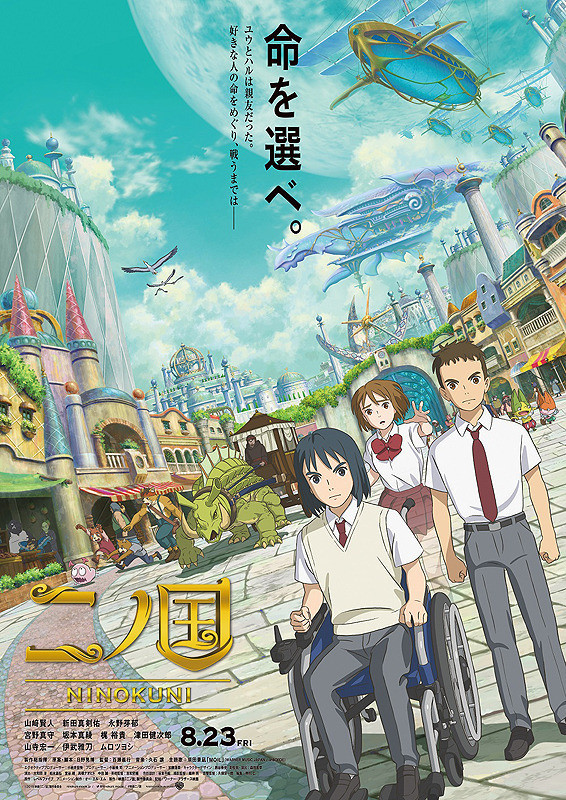