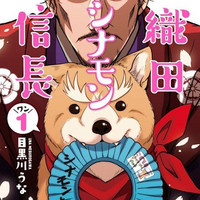 It is officially announced on the wrap-around band of its latest sixth tankobon volume released today in Japan that a TV anime adaptation of Una Megurogawa's comedy manga Oda Shinamon Nobunaga is now in the works. The anime's teaser site also opens today, but no further information including its staff, voice cast, or broadcast schedule are currently available.

The manga has been serialized in Tokuma Shoten's Monthly Comic Zenon and its web comic site Zenyon . Its story centers on Oda Nobunaga, one of the most powerful warlords in Japan's Sengoku period (1467–1600). After his death in the Honnouji incident in 1582, he reincarnates into a dog named Shinamon in the modern-day Japan. As he enjoys his new life as a dog, other famous warlords, such as Masamune Date, Shingen Takeda, Kenshin Uesugi, and Mitsuhide Akechi, also reincarnate into dogs one after another. 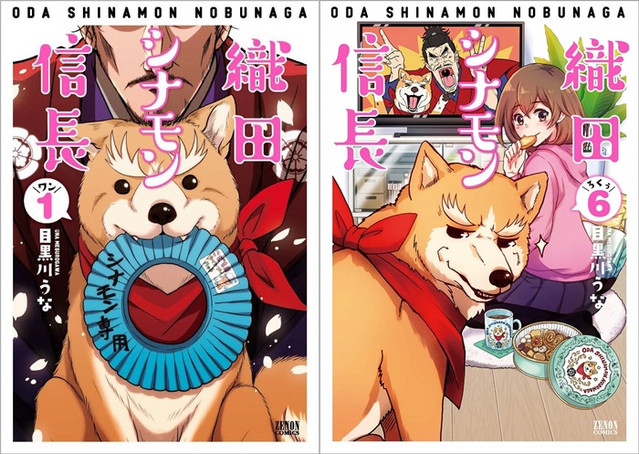