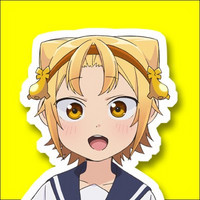 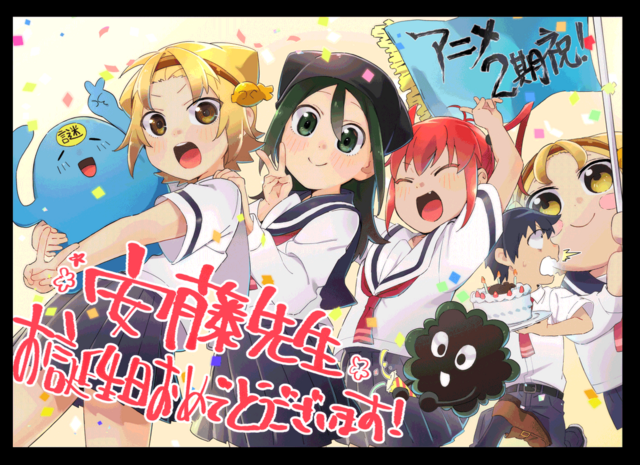 The second season of Yatogame-chan Kansatsu Nikki is still in-development, but a busy workload isn't enough to keep the TV anime crew from wishing the original manga creator, Masaki Andou, a happy birthday on social media.

August 22nd is Andou's birthday, and the official Twitter feed for the Yatogame-chan Kansatsu Nikki TV anime adaptation decided to wish Andou a happy birthday and an auspicious year with an original illustration (above) of Yatogame and company created by the TV anime's character designer, Satsuki Hayasaka. Happy birthday, Andou-sensei! 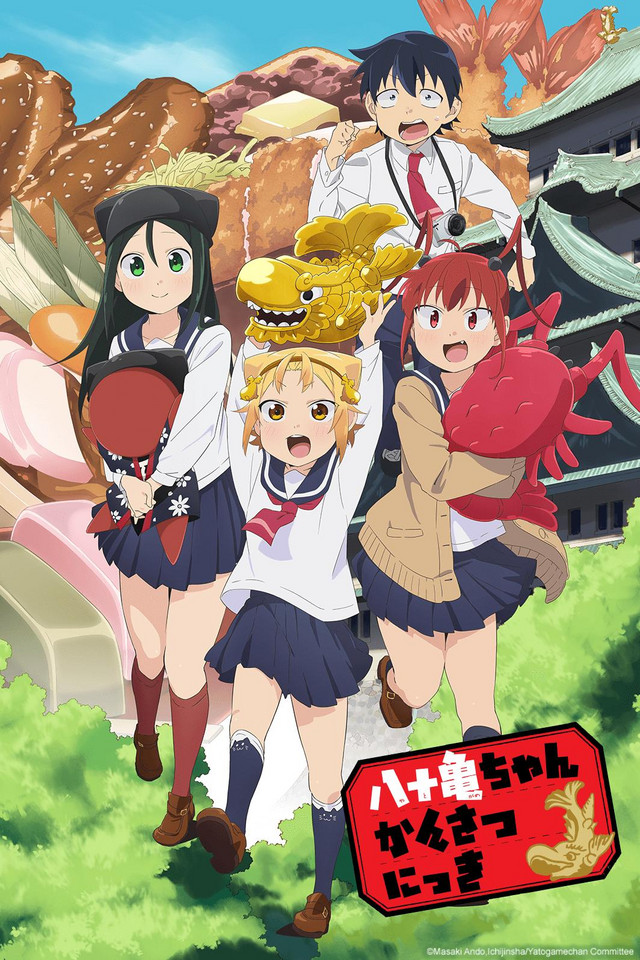