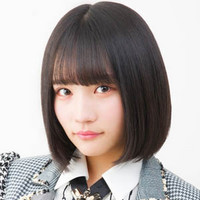 Japanese Pop Idol Group AKB48 announced on Monday via the official AKB48 SHOWROOM page that their 56th single, Sustainable, will be released on the 18th of September 2019. This is the group's first single of the Reiwa Era – which started in May – after releasing the single Jiwaru DAYS in March. That one was the graduation single of Sashihara Rino, three-time winner of AKB48's annual general election (which is not running in 2019).

Centering the single is AKB48 Team K member, 17-year-old Yahagi Moeka, who was drafted into the group as a Kenkyuusei (research student or a trainee) in 2017 and only promoted to a full member of Team K in December 2018. The rest of the positions are as follows: 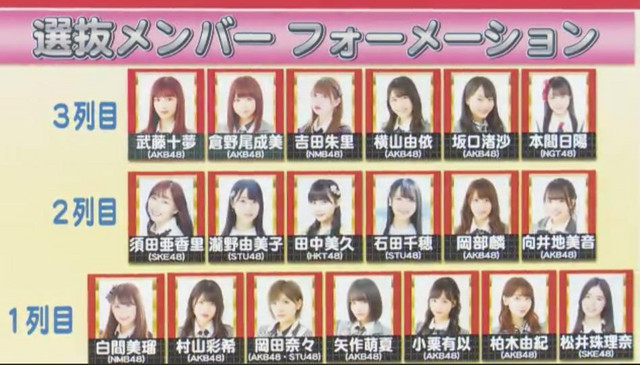 This is the first time in AKB48 history that there 19 members featured in a single, but by far not the largest.

Yahagi commented that she was "exicted but nervous" at the prospect of being center for the first time and that she "will do her best!"

Moreover, the first performance of the new single will take place live on the July 24 broadcast of Fuji TV's FNS Uta no Natsu Matsuri.

Tags
akb48, idol, music
« Previous Post
REVIEW: Weathering With You Doesn't Surpass Your Name... It Does Something Much Better
Next Post »
So You Just Finished Neon Genesis Evangelion. What's Next?
Other Top News
3 Comments
Sort by: