The Hills Have Eyes Director Prepares to Slice into Tomie 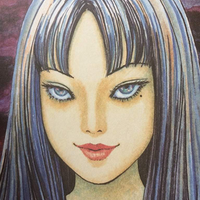 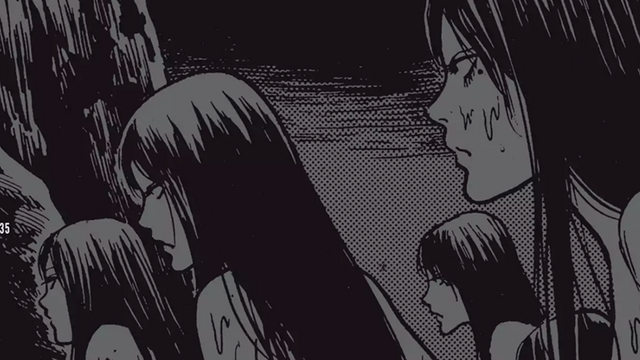 Junji Ito's beauty-marked bad girl Tomie is preparing for another adaptation... this one at the hands of Alexandre Aja!

The director of The Hills Have Eyes and Crawl is confirmed to be directing a new take on the long-running manga series for Quibi, an upcoming mobile streaming service. The app, which promises "the best of Hollywood and Silicon Valley," will specialize in shorter content of about ten minutes for on-the-go viewing. Guillermo del Toro and Darren Criss are among the creators already slated to be creating content for the new service, which will cost $4.99/mo for ad-supported viewing or $7.99/mo for ad-free viewing.

Tomie is one of Ito's most enduring works, about a mysterious girl whose presence drives men to murder—however, death only seems to make her stronger. Her many stories have received live-action adaptations in Japan and featured as episodes in the Junji Ito Collection anthology series.

David Leslie Johnson-McGoldrick (The Conjuring 2, Aquaman) will serve as scriptwriter and executive producer, with Hiroki Shirota (Midnight Sun) serving as co-producer. Sony Pictures Television and Universal Content Production are being the new project.

Quibi is schedule to launch April 6, 2020. It has not yet been confirmed which of its many planned titles will be available immediately upon launch.