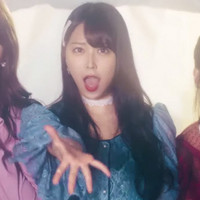 J-pop idol group NMB48's Team M took the new music video for their latest single "Pan Pan Pan PaPaPan" (Bread Bread Bread BreBreBread) out of the oven and delivered it to their official YouTube Channel on July 24th. The song revolves around wanting to be an idol and enjoy the benefits of being surrounded by the shining light of a "Dome Tour" under the rolling pin of bread-based lyrics.

The yeast loving group is based out of the Namba district in Osaka, this is in contrast to their sister group AKB48, who announced their 56th single on July 21st, who are based out of the Akihabara district in Tokyo. Team M was formed in 2012 as a sub-group within NMB48 and perform together at the NMB48 theater in the Yes-Namba Building in Osaka.

"Pan Pan Pan PaPaPan" will be released as a side single to the main group's 21st single "Bokou e Kaere!" on the Type-B version. "Bokou e Kaere!" will be the first single since the graduation of long-time leader of NMB48, Sayaka Yamamoto, who has since branched out as a solo artist.

NMB48 released the music video to "Bokou e Kaere!" on their official YouTube channel on July 18th in anticipation of the single's release a month later. 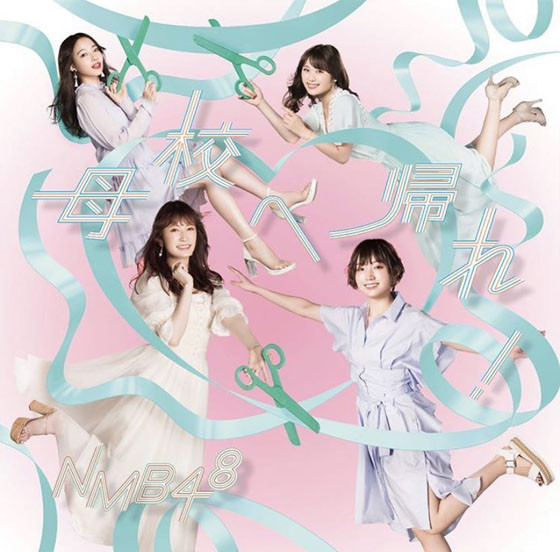 The 21st single and their side singles will go on sale on August 14th in Japan.