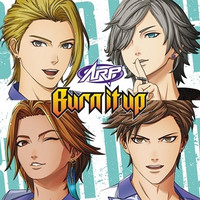 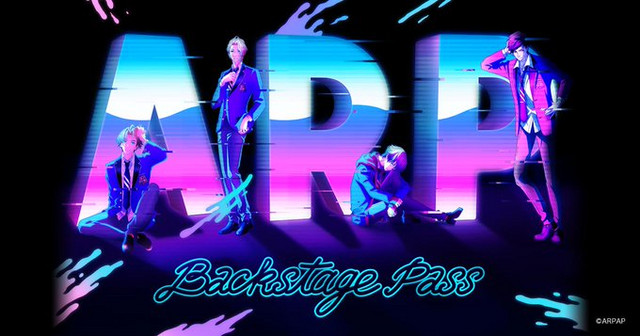 Avex's official YouTube channel has started streaming a 90-second music video for four-member AR dance vocal group ARP's new single "Burn it up" to be released on August 21, 2019. It will be featured as the theme song for their forthcoming first TV anime ARP Backstage Pass, and their performance in the video is choreographed by KENZO (DA PUMP).

ARP was formed by Shinji, Leon, and the two member of the unit Rebel Cross, Daiya and Rage in 2016. They have signed to avex as their artist, and have performed mainly in their summer and winter concerts. All of the four members graduated from International School of Music (ISM)'s Yokohama school. Renowned game director Akari Uchida, who  worked on Tokimeki Memorial Girl's Side and Love Plus, serves as the project's general producer.

The TV anime  ARP Backstage Pass focusing on the four members' school life and traces of their past is set to premiere in Japan in January 2020. 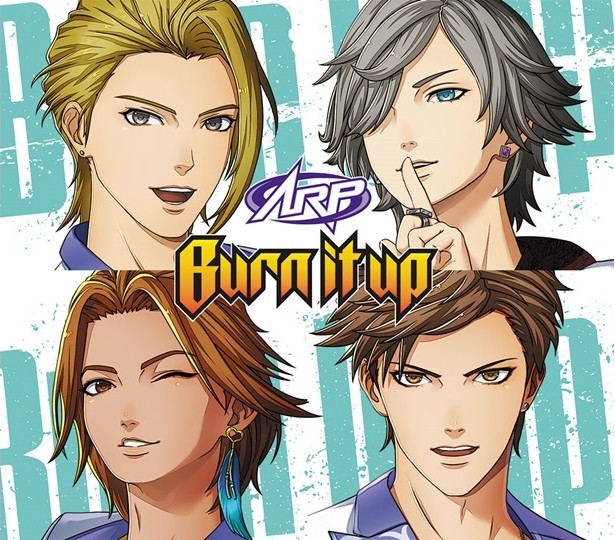 "You can learn about ARP in 90 seconds:"