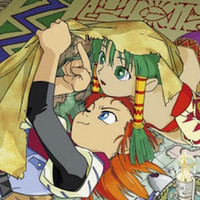 Back in June, GungHo Online Entertainment announced plans to bring two classic Grandia games to Switch in the form of the Grandia HD Collection, as well as individual HD remastered releases of Grandia and Grandia II on PC. Now the former has been dated, with the Switch RPG collection to launch on August 16.

The PC re-releases will follow at a later date. 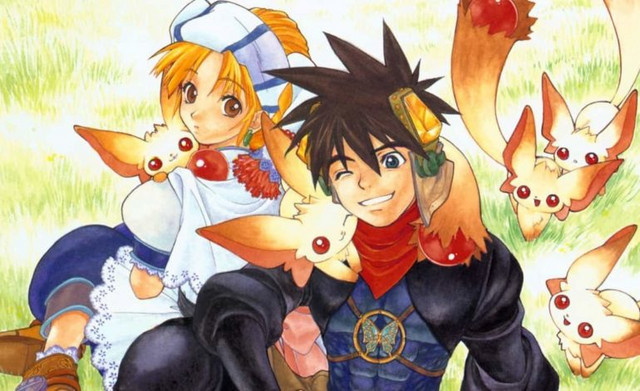 More on the release from GungHo:

The classic RPGs have been updated to bring enhanced visuals, handheld support on Nintendo Switch, and gamepad and keyboard support on Steam. Players will be getting their hands on two games that changed the landscape of RPGs forever, for the first time in beautiful HD graphics.

Tags
grandia, grandia ii, games
« Previous Post
Why You Should Rock Out With Given, The Best Summer Anime You're Not Watching
Next Post »
Mind the Gap on Your Way to London's New Pokémon Center
Other Top News
3 Comments
Sort by: