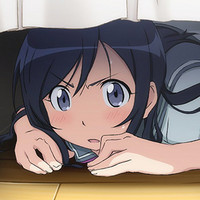 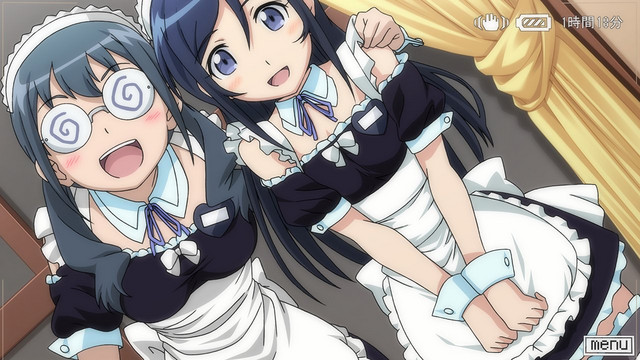 Fans of Oreimo rejoice! The light novel series continues with volume 13 being released in Japan on August 13. Rather than continuing the wholesome family fun that was the main plot of the series, the original author, Tsukasa Fushimi is light novelising the “Ayase If” route from the Oreimo visual novel games as the next volume of the series, expanding the Cute Little Sister Cinematic Universe into a multiverse.

While the summary of the light novel’s listing on the Dengeki Bunko website is vague on which Ayase route is being adapted, the official twitter account for the Oreimo and Eromanga Sensei series' showed off some images from the light novel that match with a certain route from the game. The Ayase Route is where instead of choosing his little sister Kirino, the main character, Kyousuke, chooses to be with her friend instead, with interesting consequences. 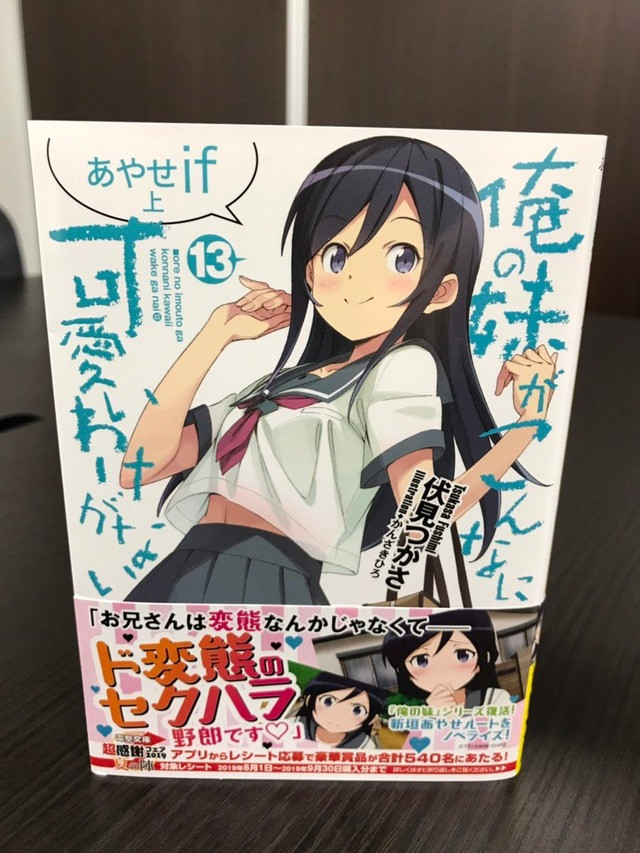 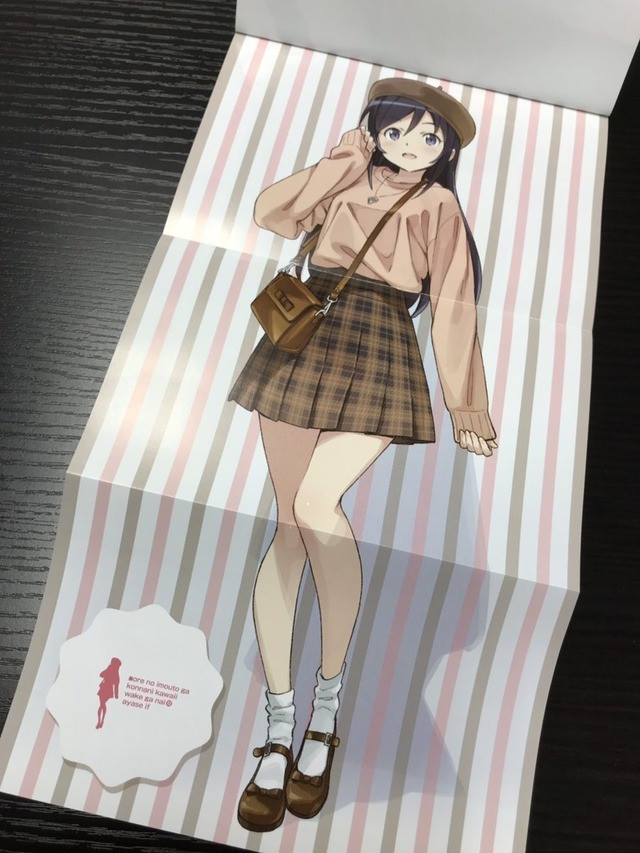 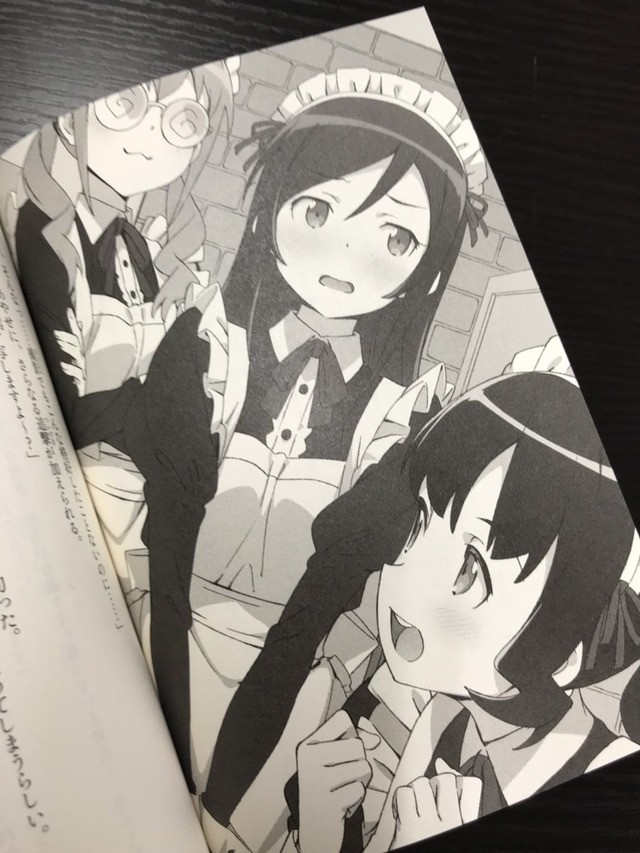 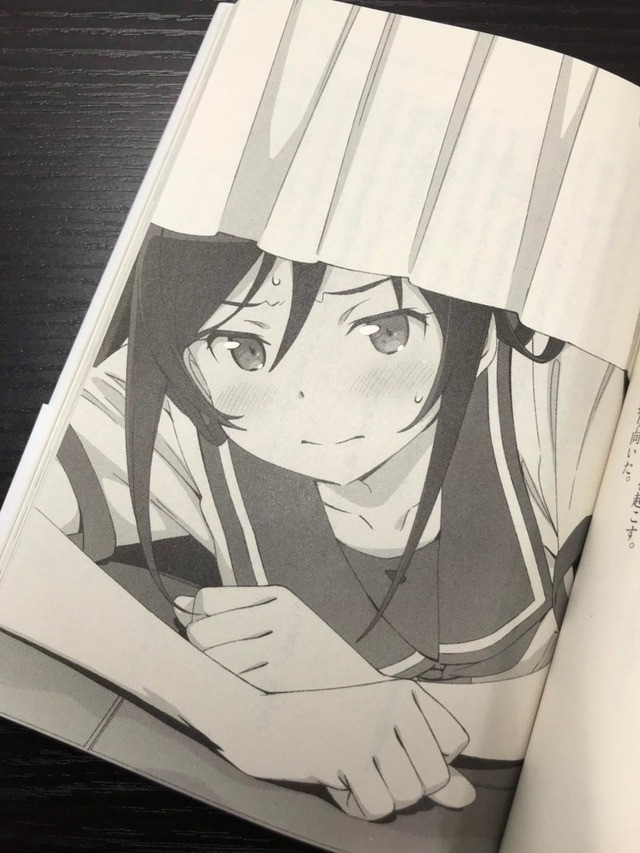 Who knows whether it’ll be the good or bad end? But it’ll be interesting to find out when the book releases on August 13.

>>> You can watch both seasons of Oreimo on Crunchyroll

Tags
oreimo, anime, light novel, news
« Previous Post
Heroine Tanks Up in "All points are divided to VIT because a painful one isn't liked." TV Anime Trailer
Next Post »
You Can Officially Buy Deku's "T-Shirt" T-Shirt from My Hero Academia
Other Top News
12 Comments
Sort by: