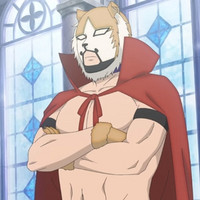 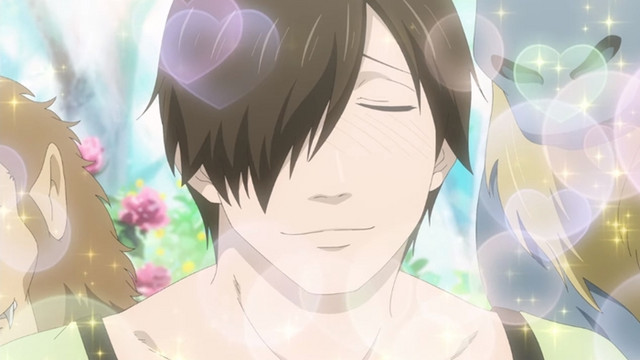 As the first work by ENGI, a new anime production company founded by KADOKAWA, Sammy Corporation and Ultra Super Pictures in April 2018, the Kazuya Miura (DRAMAtical Murder)-directed anime is set to premiere on Abema TV and TOKYO MX on October 2, 2019. 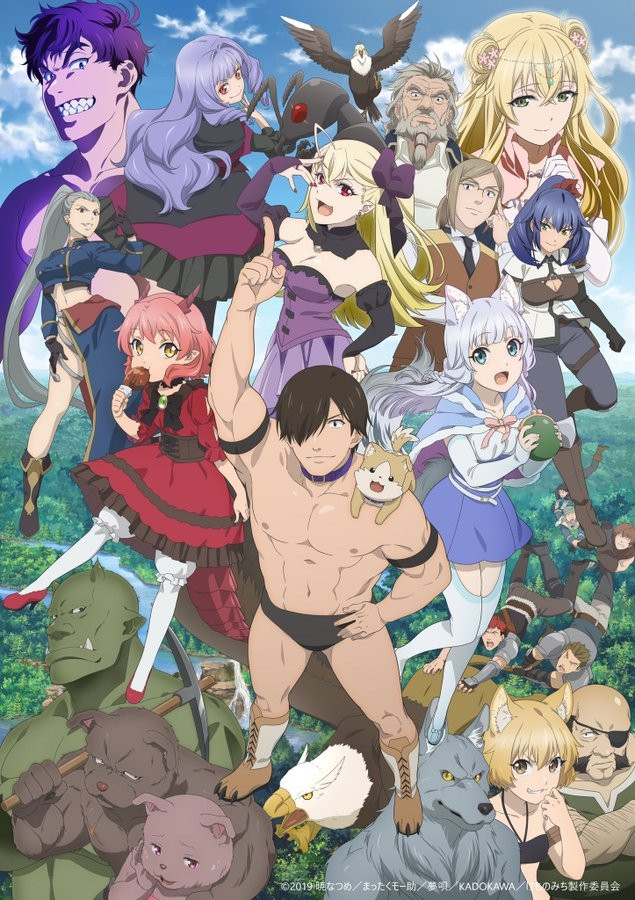 The manga has been serialized in KADOKAWA's Monthly Shonen Ace since November 2016 and has released four tankobon volumes. Its story follows Japanese pro-wrestler Genzo Shibata, who is summoned to an another world during the world championship title match against his strongest rival MAO (Macadamian Ogre). Because he is a deep animal lover, he refuses a request from Princess Artena to kill the demon king and his evil beast in the wood. Instead, he decides to open a pet shop to make a living in the another world.

In full cooperation with the three manga creators, the TV anime will tell an untold first six-month life of the protagonist Genzo after he was summoned, which has not been explained in the manga story.

Tags
hataage! kemonomichi, fall 2019, engi
« Previous Post
All You Need is a White Piece of Paper and Pen: A Conversation with Monster and 20th Century Boys Creator Naoki Urasawa
Next Post »
Eiichiro Oda Posts His Official Comment about ONE PIECE STAMPEDE Film in Three Languages
Other Top News
9 Comments
Sort by: