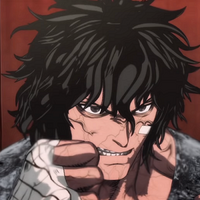 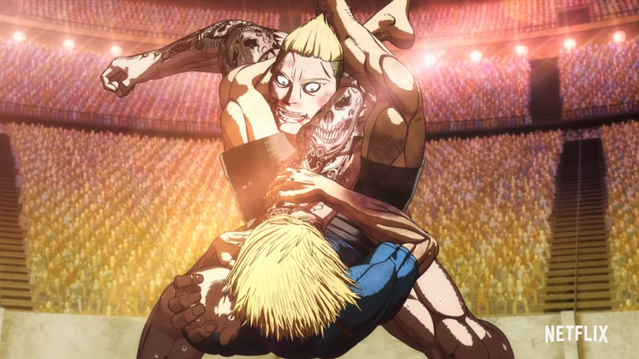 Some quick news for all you fight fans out there: Kengan Ashura, the Netflix original web anime based on the bone-crunching martial arts manga written by Sandrovich Yabako and illustrated by Daromeon, is continuing with another block of 12 episodes just in time for Halloween. Episodes 13 - 24 will begin streaming on Netflix worldwide on October 31, 2019.

The original Kengan Ashura manga is serialized in Shogakukan's Ura Sunday digital magazine. The Kengan Ashura web anime is directed by Seiji Kishi and features animation production by LARX ENTERTAINMENT. The first twelve episodes of the series began streaming on Netflix in Japan and other world markets on July 31, 2019. Netflix describes the story of Kengan Ashura as follows: