The novel series celebrates its 25th anniversary this year 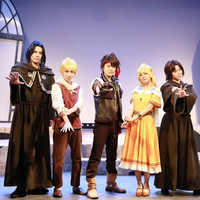 The highly-anticipated stage play adaptation of Yoshinobu Akita's fantasy light novel series Majutsushi Orphen/Sorcerous Stabber Orphen finally kicked off at the Shinjukumura LIVE theater in Tokyo on August 15. Its four-minute opening sequence to introduce its main cast, including 38-year-old Shinya Matsumoto as the protagonist Orphen, is now streamed on ILLUMINUS (one of the three companies in the play's production committee)'s official YouTube channel.

The long-running novel's first stage play adaptation is directed by Ichidai Matsuda (Magical Suite Prism Nana, Wake Up,Girls! stage play) on a script by Takehiro Yoshida (Infini-T Force, W'z stage play). It is scheduled to be performed at the 225-capacity theater seven times from until August 18. The tickets for the final day performance are almost sold out.

"I am Shinya Matsumoto from Studio Life, playing Orphen. I feel so happy to join this Orphen series that have been loved by so many people and to play the character Orphen. I will put my soul into playing Orphen to make the fans of the original novel series truly enjoy. Please come to the theater, we will be waiting for you!" 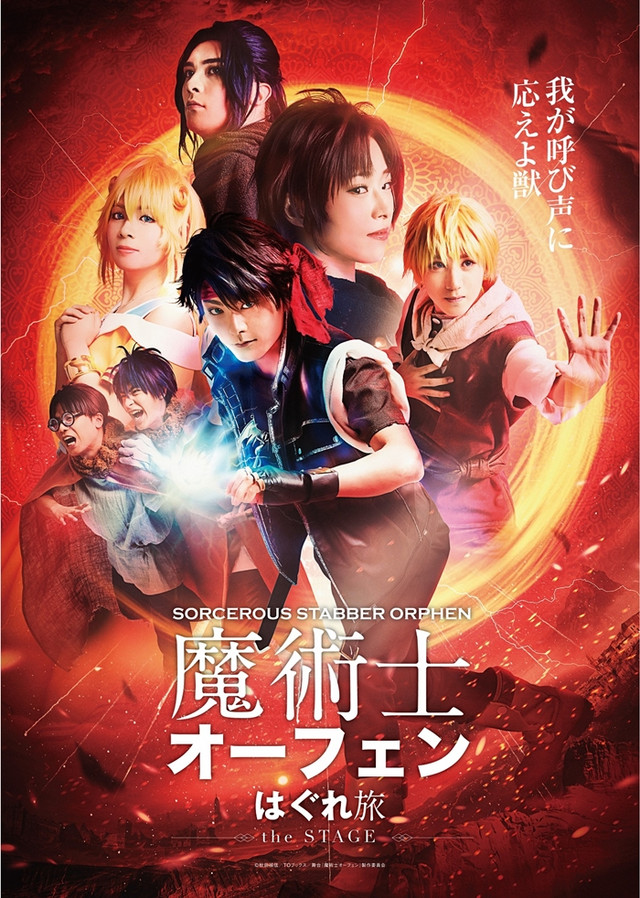 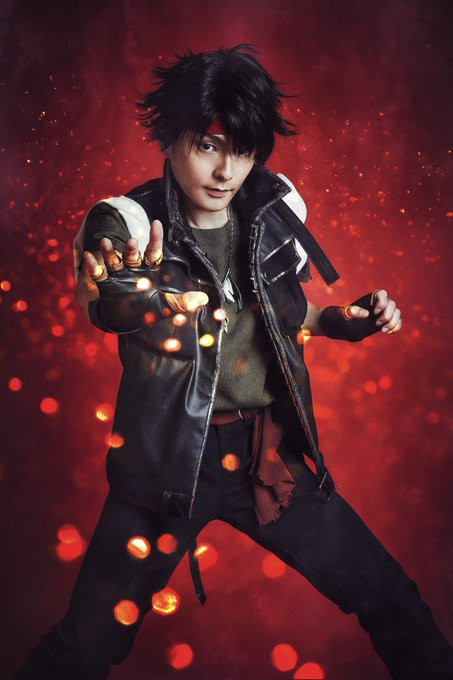