Sneak a peek at the extras for the wartime fantasy/drama 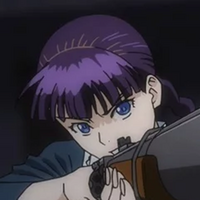 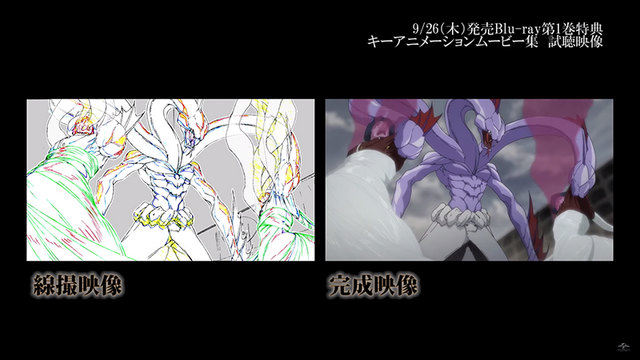 To the Abandoned Sacred Beasts is full of wild fight scenes, and an extra on the upcoming Blu-Ray release will let you see how they evolve!

Four volumes are scheduled for release so far, each containing three episodes. The first volume will include a soundtrack disc as a bonus, along with video of a cast interview and creditless OP/ED videos. In addition, the set will include a video comparing key animation for select scene with the final product. Check out a sample, breaking down our first time seeing the Incarnates in battle:

The Amazon.jp releases will include an extra audio interview CD, plus an illustrated box: 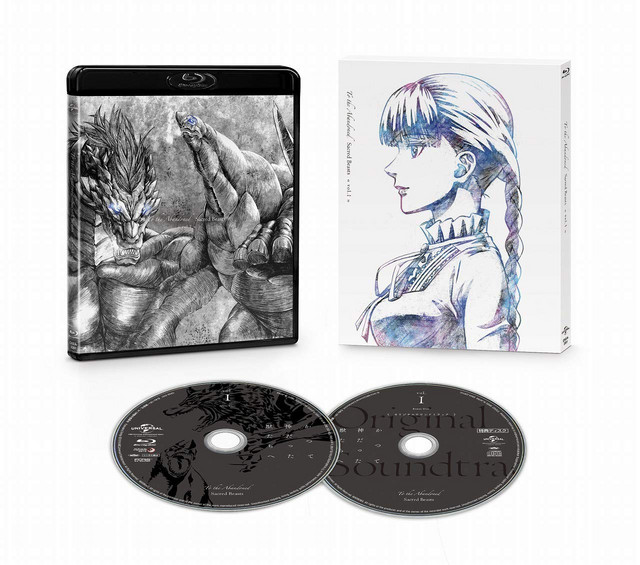 To the Abandoned Sacred Beasts is simulcast Mondays at 8 am PT on Crunchyroll.