New mode of transport around the new region announced, as well as what a Wooloo says 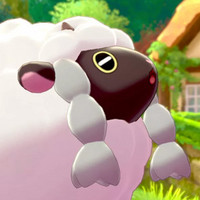 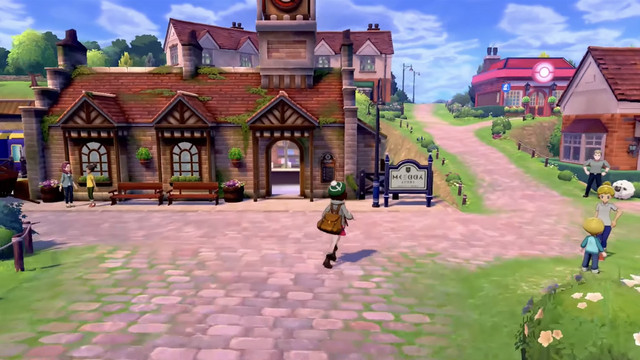 Pokémon Sword and Shield video game director, Shigeru Ohmori, introduces us to one of the first villages in the brand new Pokémon games. He apologizes for not being at the German video game convention, Gamescom, but wants to make up for it with the new trailer.

The very cosy, British-village inspired, unnamed town seems to be one of the first you visit in the game, as Professor Magnolia’s Lab is one of the first places shown off in the video. While you don’t see what’s inside the house, a large Pokéball shaped mark is painted on the outside, likely a reference to Dynamaxing and the fact that Professor Magnolia researches the phenomenon in that lab. 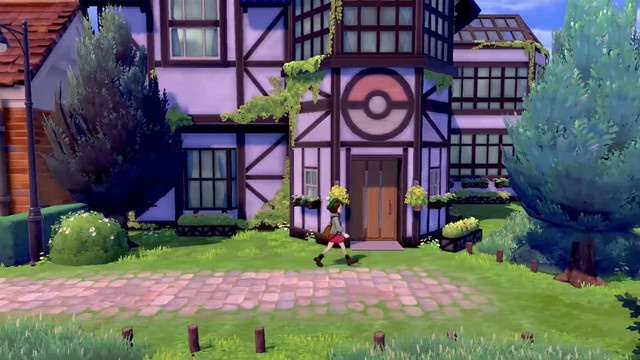 Another place shown off is a train station. Ohmori says that players can use the train system to get around the Galar region, much like Galar's taxi service mechanic, which uses the new Galarian Pokémon Corviknight to fast travel the player. It’s not said how both mechanics will be used differently in the game. 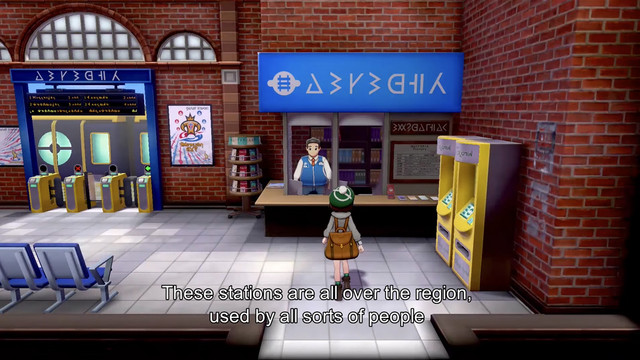 The Pokémon Center makes a reappearance as well, showing off its redesign that fits very nicely in the “old town” feel of this Galar region village, yet still feels like the Pokémon Center we know and love. 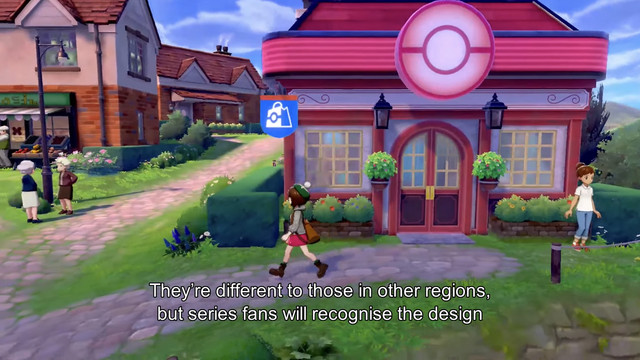 What doesn’t mesh well in the “old town” feel of this Galar region village is the clothing store. It seems Game Freak are making a reference to the fact that high brand clothes shops change the feel of a town as they usually keep the same design as their big city storefronts. This does confirm that you’re able to change your appearance in the game much like in Pokémon Sun and Moon previously. 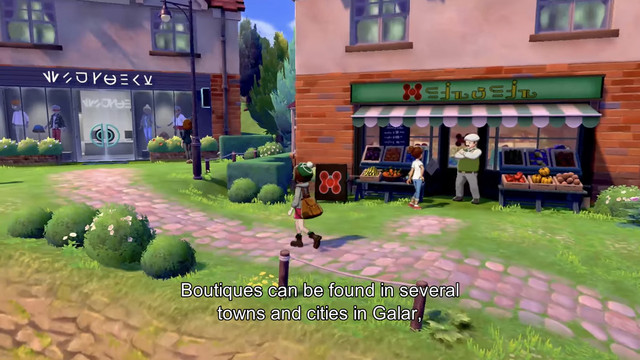 And finally, most important of all, the trailer announces what Wooloo says when walking past a flock of them in the overworld. 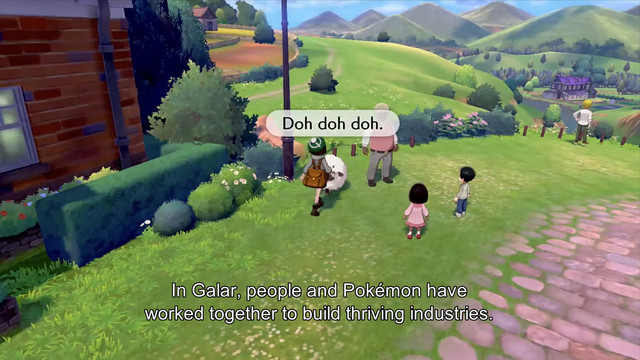 So what do you think of the trailer? Does the showcase make you want to explore more of Galar? Let us know down in the comments!