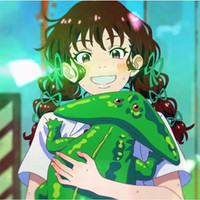 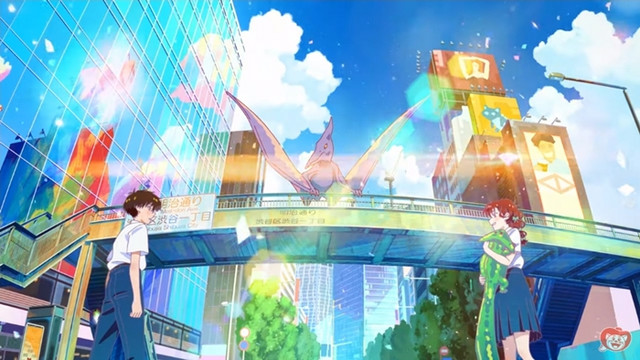 Following the 18-second teaser introduced one month ago, Toei Animation's official YouTube channel has posted a 60-second short movie for its original project Jurassic! to introduce more characters and creatures, including its two main characters with their voices: Sunao by Hiiro Ishibashi (Umi in The Children of The Sea) and Ichigo by Haruka Shiraishi (Fumino Furuhashi in We Never Learn: BOKUBEN).

As reported, the project is inspired by the two "Real Size Ancient Creature Picture Book" by Ken Tsuchiya, which have printed more than 60,000 copies in Japan, and Toei Animation creates a new worldview and story based on them. The author supports the project as adviser.