The next numbered entry will also come to the west as Yakuza: Like a Dragon 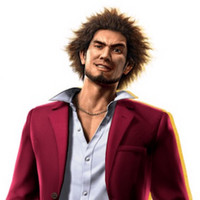 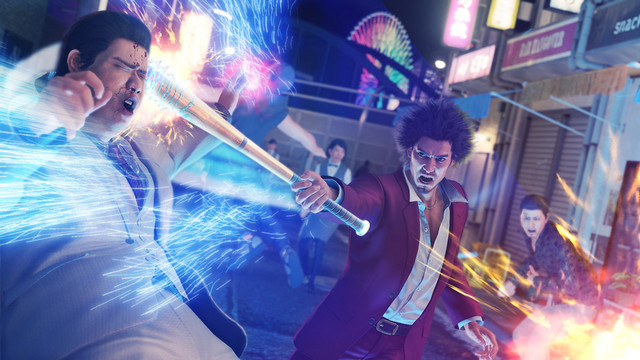 The next numbered entry in the Yakuza series is official, and a new protagonist and setting serve up the perfect opportunity for a new style of gameplay. Yakuza 7 stars Ichiban Kasuga and takes place in Yokohama's Isezaki Ijincho, and the gameplay veers away from beat 'em up action in favor of "live command RPG battles."

The story follows the Kazuhiro Nakaya-voiced Kasuga, a loyal member of the Arakawa Family, a third generation family of Kanto's largest yakuza organization, the Tojo Clan. After taking the fall for a murder charge, Kasuga serves out an 18-year sentence, eventually returning to the streets to learn that the Tojo Clan has fallen. Now the Kansai yakuza known as the Omi Alliance have control over, and Kasuga heads to his old family mentor Masumi Arakawa to find out if he's really behind it all.

Considering its recent burst of popularity outside of Japan, it should come as no surprise that Yakuza 7 is coming to the west. While Sega already deleted it, there was briefly a tweet that slapped the entry with the English title of Yakuza: Like a Dragon and 2020 release plans. It's interesting that they may be ditching the numbered aspect of the title, but the subtitle is a nice nod to the translation of the series' Japanese name, Ryu ga Gotoku.

Stay tuned for more on the western release.

Tags
yakuza, yakuza 7, games
« Previous Post
Is It Wrong to Try to Pick Up Girls in a Dungeon? Action-RPG Shows Off Characters and Combat
Next Post »
Sword Art Online: Alicization Mobile Game Heads to the West
Other Top News
6 Comments
Sort by: