Persona 5 Scramble teased with different locations, gameplay of Persona 5 Royal, and much more shown off 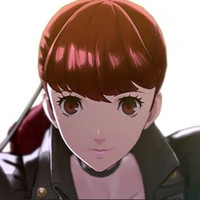 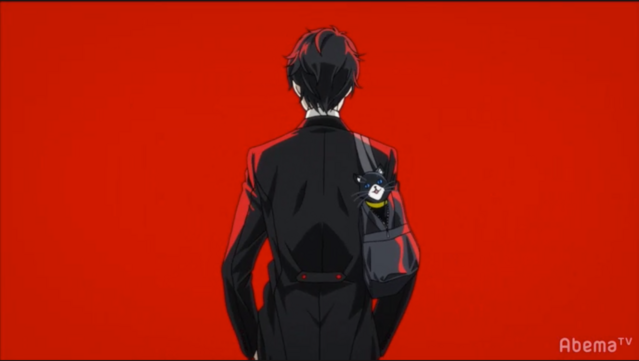 The Persona 5 Royal “Royal Experience” aired on Ameba TV on August 30 in Japan. They graced us with two new trailers from the upcoming game as well as a gameplay demo exploring a revamped Mementos.

The first trailer was a spoiler-filled extended look at the game focusing once again on Kasumi and how she intersects with the story from the original game. There are a few parts that are a little different from the Persona 5 game, for people who have played it before, can you spot the changes?

The second trailer from the event was a character trailer for Hero. Whilst the trailer starts out as Ren being the hero he is, with killer dance moves befitting the Phantom Thief and showing the protagonist getting fit doing some bench reps with Caroline and Justine on each side, the trailer ends with Ren getting an 8-ball to the face.

During the gameplay demo, they showed off the differences in Mementos, including being able to upgrade areas to give more experience, money, or items. The catbus driving was said to be more streamlined by the players and the entire experience was faster than the original game.

Persona 5 Royal releases in Japan on October 30 and in the west in Spring 2020. A demo will be playable at Tokyo Game Show in September along with a special stage.

Teased at the end of the stream was locations for the upcoming Persona 5 Scramble: The Phantom Strikers, a Warriors-type game by Koei Tecmo that was announced at the Persona Super Live earlier this year for PS4 and Nintendo Switch. The locations teased were Shibuya, Sapporo, Sendai, Osaka, and Okinawa.

Lyn confirmed on the stage that she re-recorded vocals for the game with rearranged music. More information will be announced on October 24, a few days before the release of Persona 5 Royal.

Finally, PERSONA SUPER LIVE P-SOUND STREET 2019 – a concert celebrating the music from the Persona series that happened on April 4 and 5 – will be getting a Blu-ray and CD release. No date has been set yet.

You can catch up on the original games story in PERSONA5 the Animation on Crunchyroll!