Miniseries Adaptation to Debut In 2020 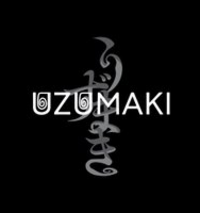 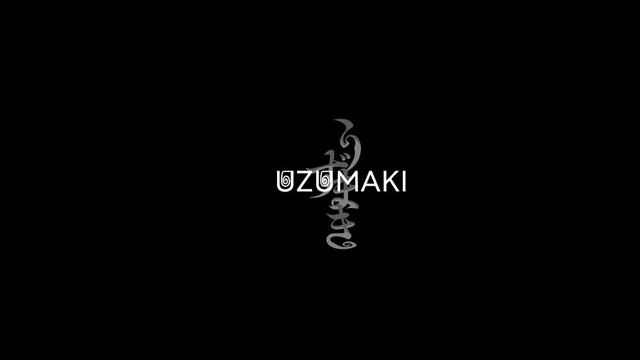 During Junji Ito's live drawing session held during Crunchyroll Expo earlier this afternoon, Production IG CEO Maki Terashima Furuta announced an adaptation of the manga author's UZUMAKI horror manga. The adaptation will premiere first on Adult Swim's Toonami block in 2020 ahead of its Japanese broadcast later in the year.

The adaptation will be a miniseries with Mushishi director Hiroshi Nagahama directing and Hollywood film composer Colin Stetson, best known for his work on feature film Hereditary handling music composition. The Toonami Facebook page has posted a teaser for the series which can be seen below, while an official Twitter account has been opened:

Kurozu-cho, a small fog-bound town on the coast of Japan, is cursed. According to Shuichi Saito, the withdrawn boyfriend of teenager Kirie Goshima, their town is haunted not by a person or being but by a pattern: uzumaki, the spiral, the hypnotic secret shape of the world.

It manifests itself in everything from seashells and whirlpools in water to the spiral marks on people’s bodies, the insane obsessions of Shuichi’s father and the voice from the cochlea in our inner ear. As the madness spreads, the inhabitants of Kurozu-cho are pulled ever deeper into a whirlpool from which there is no return!