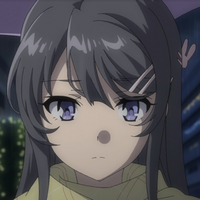 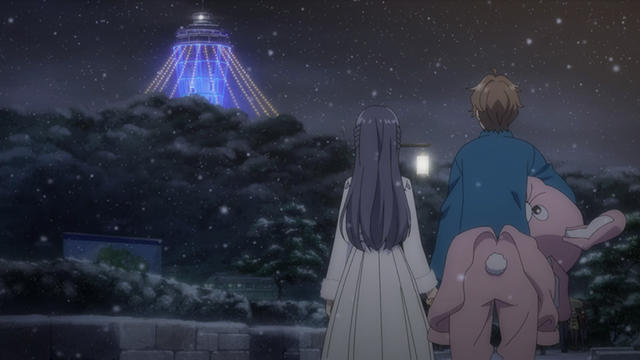 Wishing you could catch the follow-up to Rascal Does Not Dream of Bunny Girl Senpai? You'll be able to see it this fall on the big screen!

Aniplex of America and Funimation are teaming up to present a limited run of Rascal Does Not Dream of a Dreaming Girl, the follow-up to the hit series presenting a brand new victim of Puberty Syndrome who threatens to upend Sakuta and Mai's relationship.

Shu Nishimoto, president of Aniplex of America, calls Dreaming Girl "sort of a love letter to all the fans who followed the TV series," adding that some questions left previously unanswered will finally be addressed.

The official summary from Aniplex of America:

In Fujisawa, where the skies are bright and the seas glisten, Sakuta Azusagawa is in his second year of high school. His blissful days with his girlfriend and upperclassman, Mai Sakurajima, are interrupted with the appearance of his first crush, Shoko Makinohara. For reasons unknown, he encounters two Shokos: one in middle school and another who has become an adult.

As Sakuta finds himself helplessly living with Shoko, the adult Shoko leads him around by the nose, causing a huge rift in his relationship with Mai.

In the midst of all of this, he discovers that the middle school Shoko is suffering from a grave illness and his scar begins to throb... 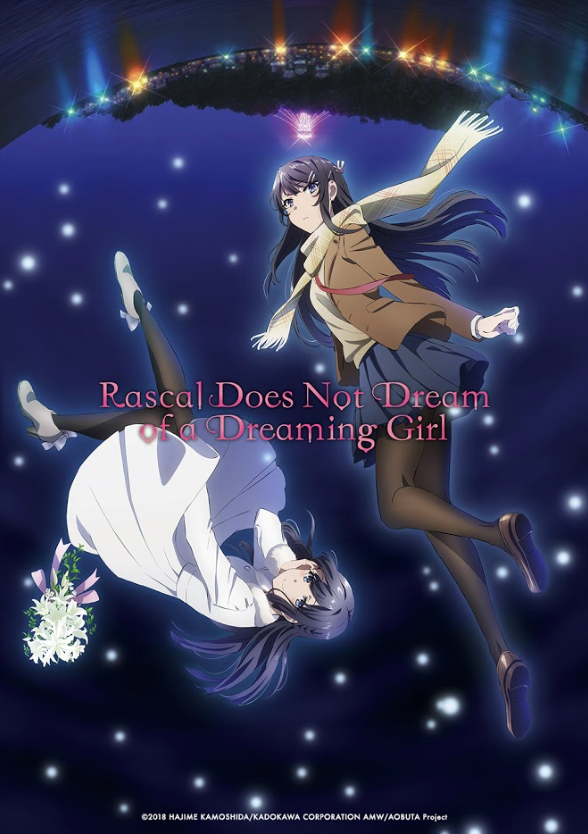 Rascal Does Not Dream of a Dreaming Girl comes to select theaters in the US on October 2 and 3, and in Canada on October 4 and 5.

>> Rascal Does Not Dream of a Dreaming Girl Website