The new region of Pasio is racking up some impressive numbers 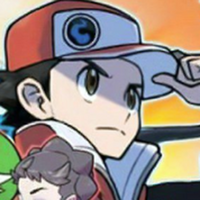 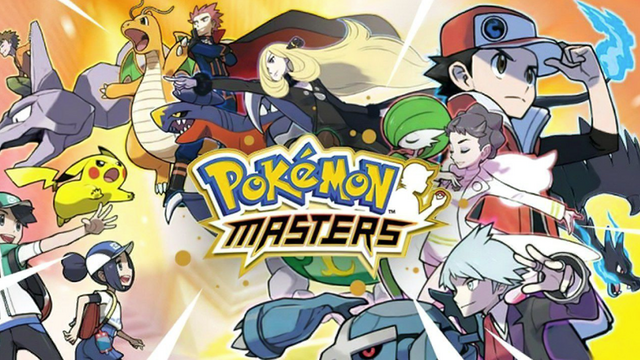 It goes without saying that pretty much anything Pokémon-related is going to be popular. So it's no surprised that new mobile game Pokémon Masters has started big. How big? It's surpassed 10 million downloads in its first four days!

The new game lets you travel to the island of Pasio, where you can take part in co-op battles with players around the world. You can also recruit your favorite characters from across the Pokéverse and create three-unit dream teams to lead you and your Pokémon to victory.

The game launched August 29 for iOS and Android in nations around the world (with a few left out—potentially in line with bans on loot boxes). It seems fans wasted no time in grabbing the game for themselves and getting rolling to bring their favorite series characters over to their party.

Of course, downloads aren't necessarily indicative of active players. You may not see 10 million new trainers actually running around... but at least for the time being, Pasio is going to have its fair share of visitors.