"The 8th son? Are you kidding me?" TV Anime Reveals Main Hero and Heroine 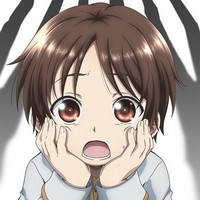 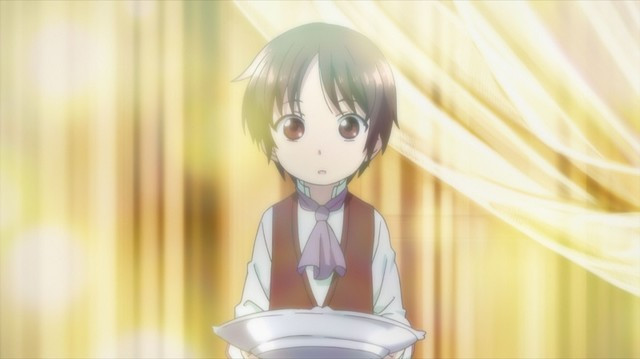 Two principal cast members have been revealed for Hachinan-tte, Sore wa Nai Deshou! ("The 8th son? Are you kidding me?"), an upcoming TV anime based on the series of isekai fantasy light novels written by Y.A. and illustrated by Fuzichoco about a Japanese salaryman who is reincarnated as the youngest of eight brothers in a noble family in a world filled with magic and monsters. The cast for Hachinan-tte, Sore wa Nai Deshou! includes: 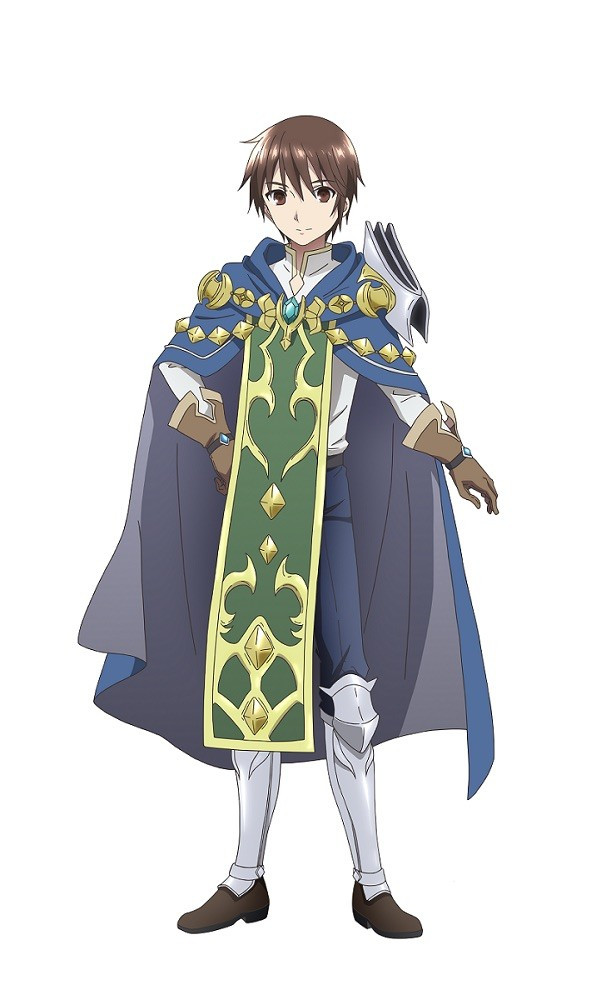 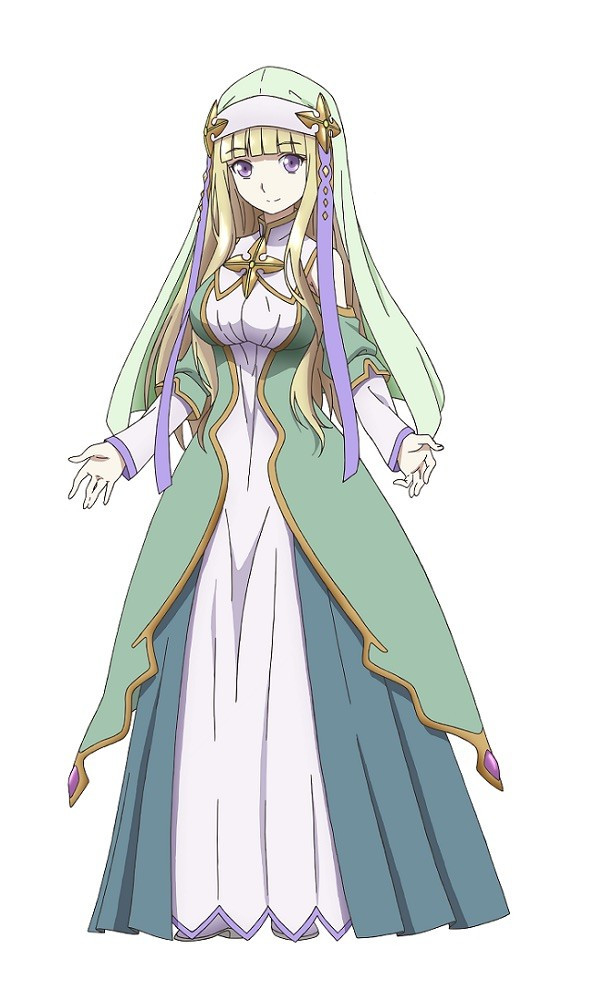 And Asuka Nishi as Elize. 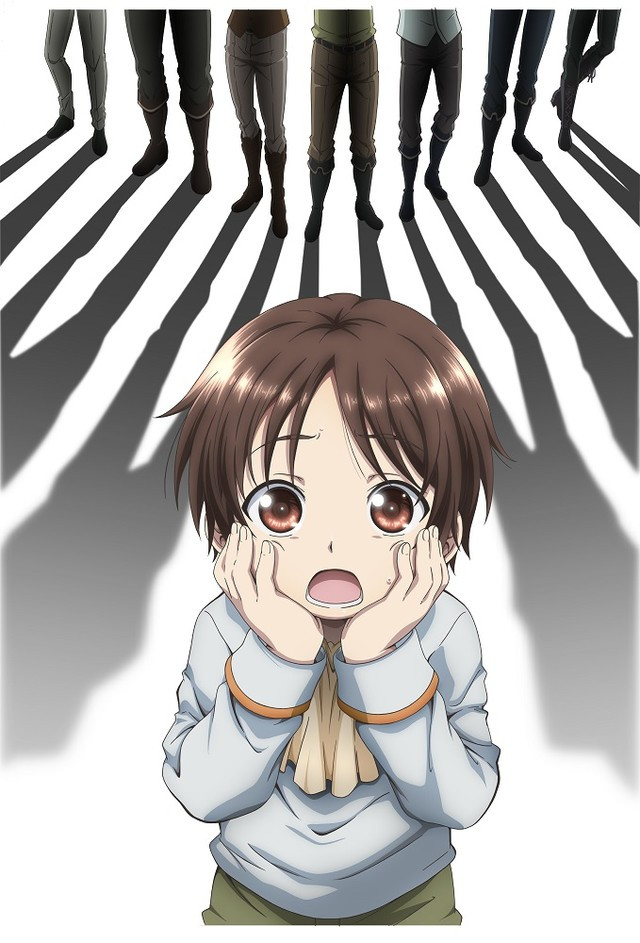 The Hachinan-tte, Sore wa Nai Deshou! TV anime is directed by Tatsuo Miura and features animation production by Shin-ei Animation and SynergySP. The series will broadcast in Japan in 2020.