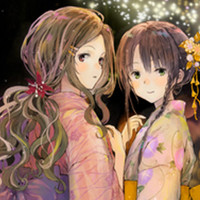 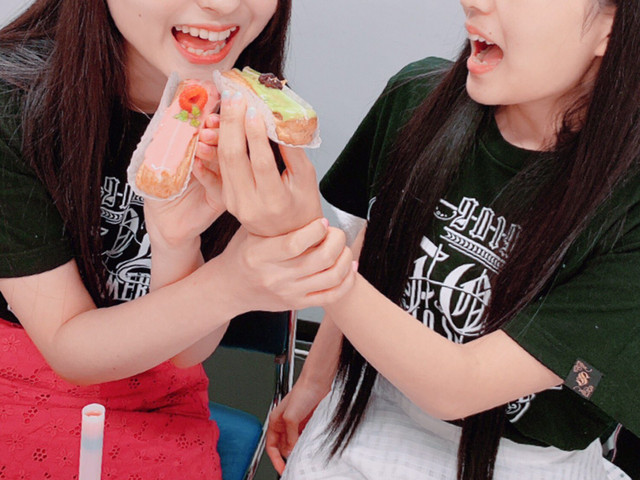 The colourful personalities of Clara and Karen, who make up the J-pop duo ClariS, shine through animated versions of the singers and have been able to connect with fans without showing their faces. On September 1, Karen tweeted out an image of the two girls eating sweets from Animelo Summer Live 2019.

ClairS had their major debut in 2010 with the single “Irony”, that was used as the OP for Oreimo. They went on to sing the OP for Puella Magi Madoka Magica “Connect” in 2011 and “Hitorigoto” for Eromanga Sensei in 2017, among many more anime OP and EDs over the years.

The tweet shows ClariS enjoying some sweets during the Animelo Summer Live 2019 event, with one of them forcing her sweet on the other.

While the above tweet doesn’t show the entire faces of the girls, this would be the first big public reveal of their faces since "ClariS 2nd HALL CONCERT" event in Yokohama, where the girls took off their masks and revealed their faces to the stadium. No images or recordings of the event can be found online. 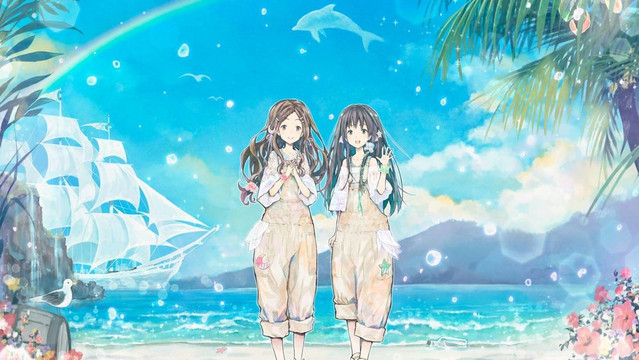 The original ClariS duo, Clara and Alice, decided to not show their faces when they debuted in 2010 because they were still in junior high school and wanted to keep their anonymity to not interfere with their studies. After Alice left the group in 2014 and Karen joined, the duo kept their identities and faces a secret as they were still in high school. They have since kept up the personas – even after graduating high school – as it’s part of ClariS' image.