Space Brothers Watches are the Final Frontier of Timepieces 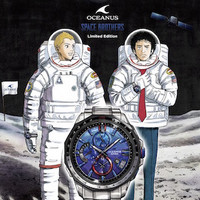 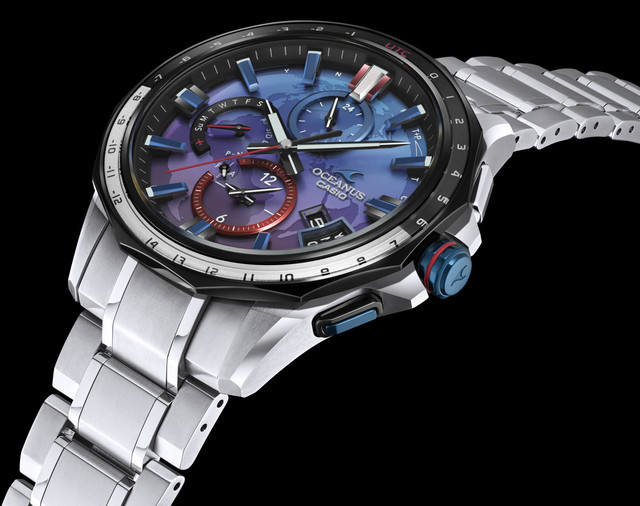 There sure have been a lot of otaku-friendly watches lately. From Haikyu!! to Mobile Suit Gundam, there's no shortage of timepiece collabs out there, and the latest has Casio teaming up with Chūya Koyama's Space Brothers manga. Casio's OCEANUS brand will be releasing a limited edition set of G2000 series watches inspired by Koyama's illustration of Earth as seen from the Moon, and just 700 pieces will be available.

Due out on October 5, the Bluetooth-equipped watches are priced at ¥275,000 (about US$2,572) including tax. The boxes they come in also feature art by Koyama and a signature, and the author was interviewed for promotional videos commemorating the collaboration. 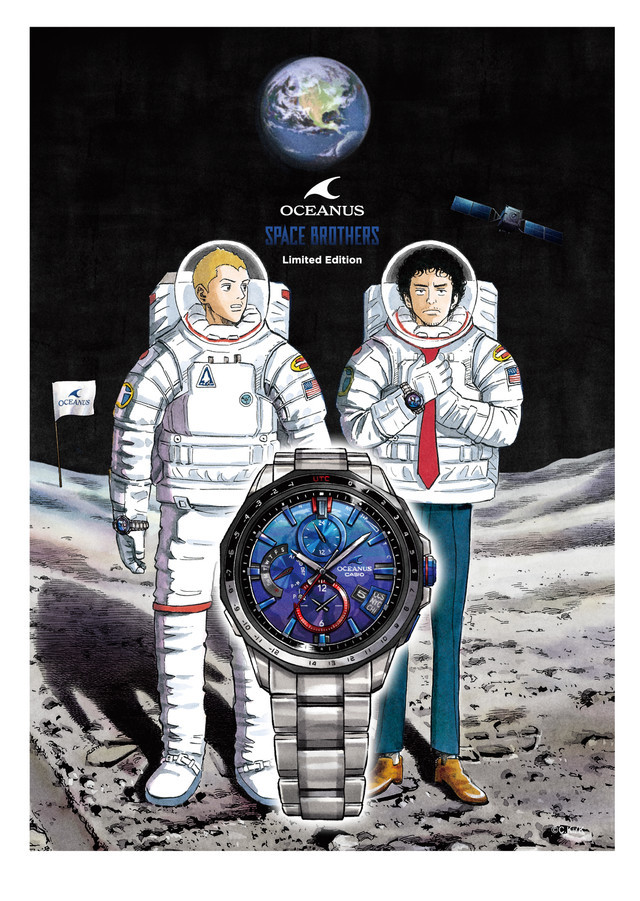 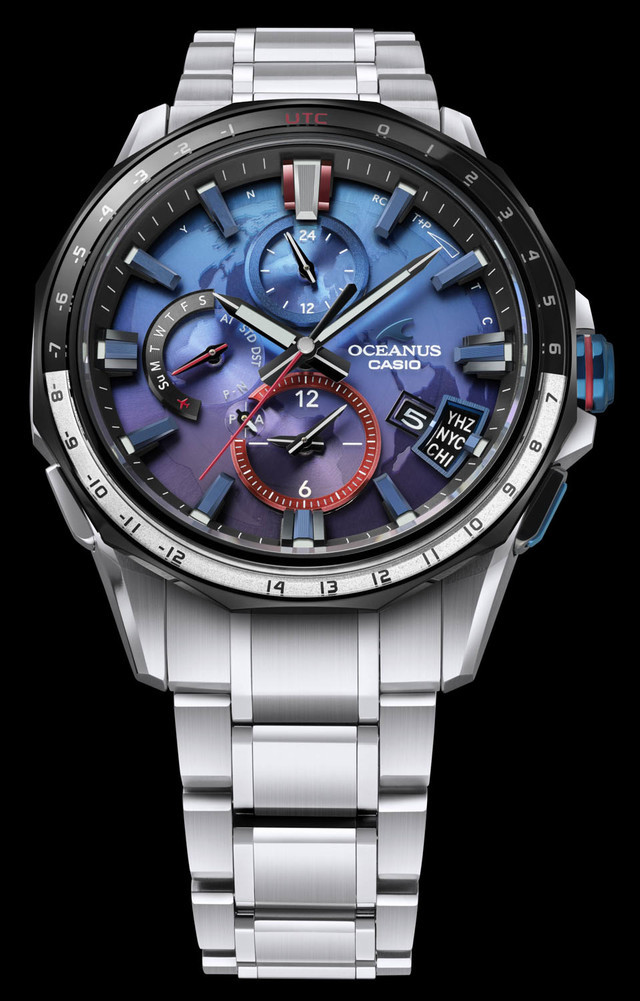 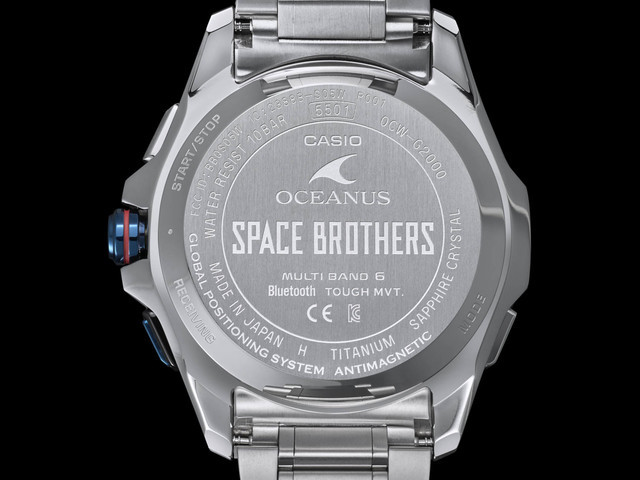 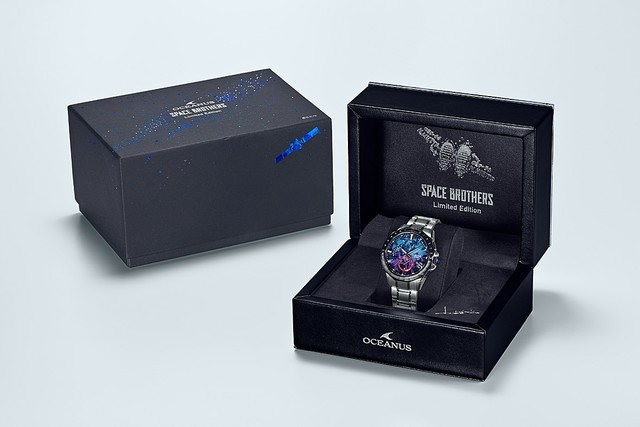 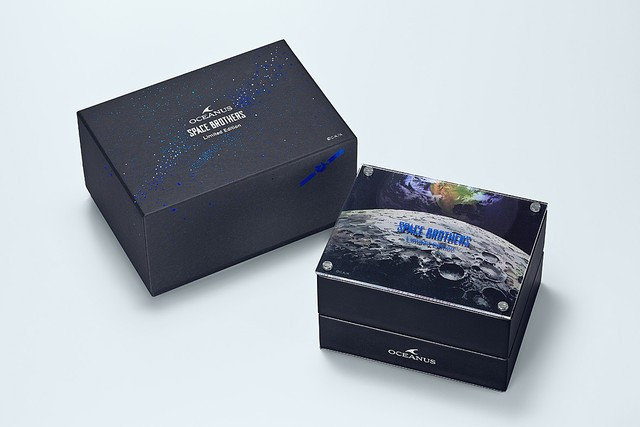 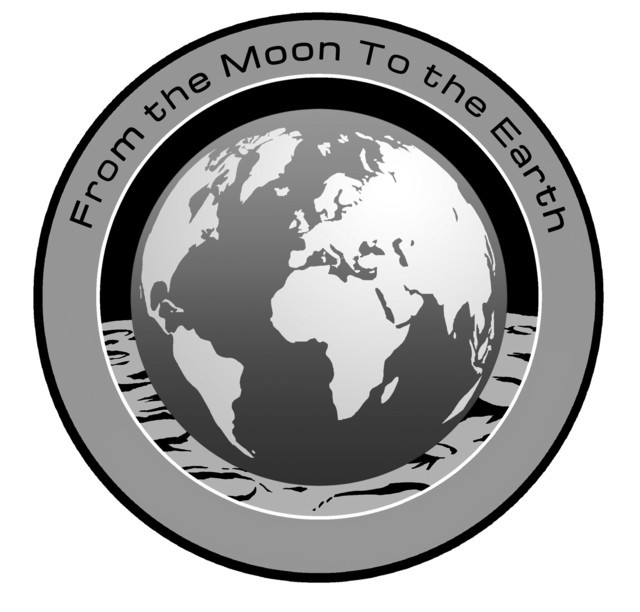 Tags
space brothers, watches
« Previous Post
Switch's Super NES Games Won't Have a Regular Release Schedule
Next Post »
A New Great Mazinger Figure Is Coming... But Only to One Store
Other Top News
3 Comments
Sort by: