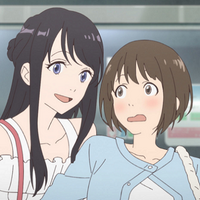 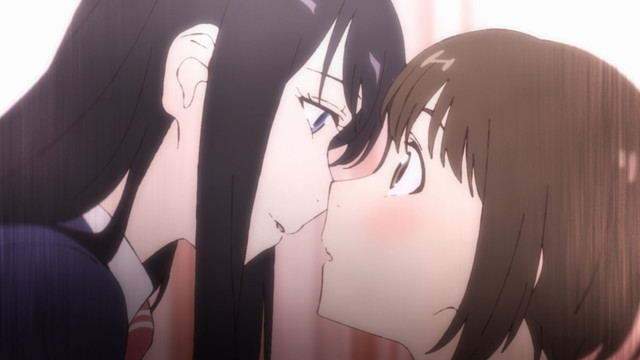 An emotional new preview video and new cast additions have been revealed for Fragtime, an upcoming original animation video based on the yuri romance manga by Sato about a high school girl who has the inexplicable ability to pause time for three minutes per day. The new cast members include: 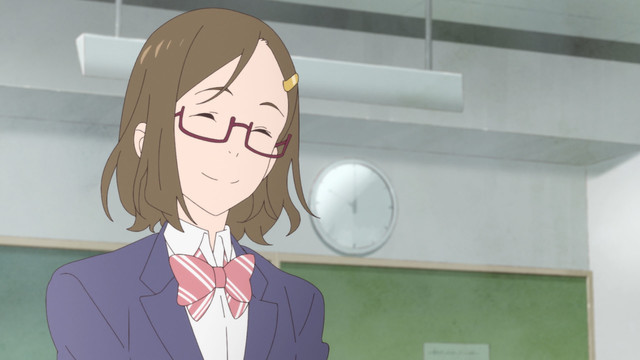 Additionally, Fragtime will feature the voice talents of Miyuri Shimabukuro, Miho Hayashi, Yūichirō Umehara, Azusa Tadokoro, Minami Takahashi, and Ayane Sakura. Their roles in the OAV have not yet been revealed.

The original Fragtime manga was serialized from 2013 - 2014 in Akita Shoten's Manga Cross magazine. The story centers on a high school girl named Misuzu Moritani who has the power to stop time for three minutes a day. One day, her observations of the world around her lead to the extremely awkward discovery that her crush and classmate, Haruka Murakami, is immune to her time-stopping powers. 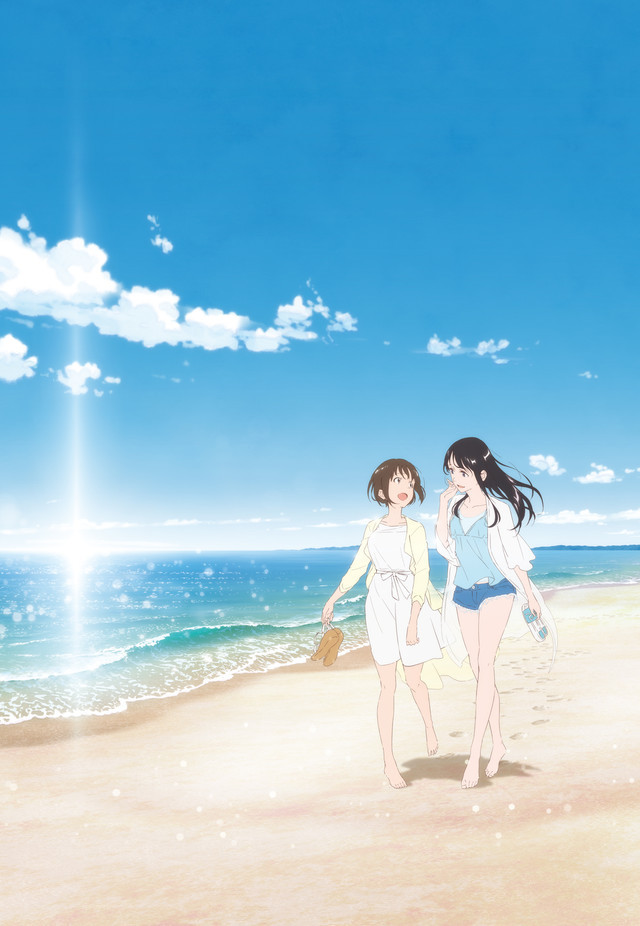 The Fragtime original animation video is directed by Takuya Sato and features animation production by Tear Studio. Fragtime will receive a limited theatrical release in Japan at the Shinjuku Wald 9 cinema and other venues beginning on November 22, 2019.