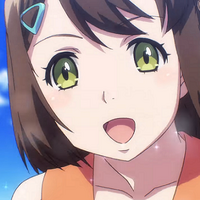 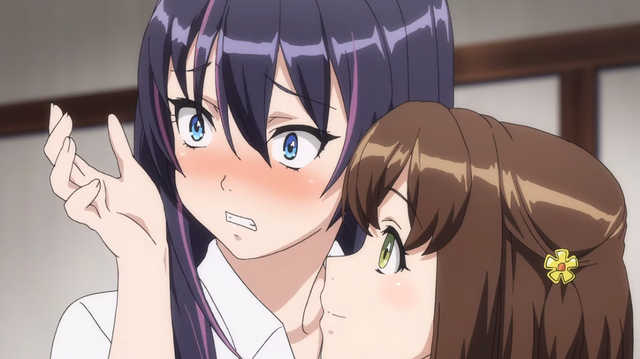 Kandagawa Jet Girls, an original mixed media project about girls competing in tandem jet ski races, is preparing to make a splash in animated form in October of 2019, and now the ending theme song performer has been revealed for the project.

The ending theme, entitled "RIVALS", is performed by Azusa Tadokoro, who also provides the voice for rival character Kaguya Shinjuuin. The song will be released in Japan as Tadokoro's 10th single on November 27, 2019.

Produced by Kadokawa, Marvelous, and Egg Firm, Kandagawa Jet Girls is set in a near-future world where high school girls compete in tandem jet ski races where one racer, the Jetter, steers the vehicle while the other racer, the Shooter, hangs off the back and attacks their opponents with squirt guns.

In this setting, Rin Namiki, a girl from the countryside whose mother was a legendary Jetter, moves to Asakusa, Tokyo in order to pursue her racing dreams. There Rin meets Misa Aoi, a cool and beautiful girl, and the two become partners in a racing duo known as the "Kandagawa Jet Girls". Together, they bond as a team while taking on all challengers. 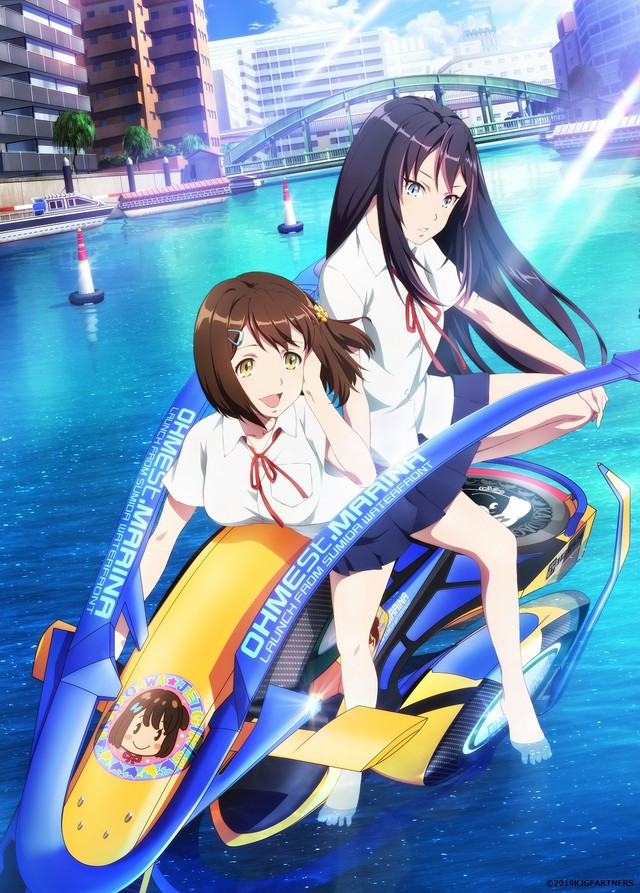 The Kandagawa Jet Girls TV anime is directed by Hiraku Kaneko and features animation production by TNK. The series will broadcast in Japan beginning in October of 2019.