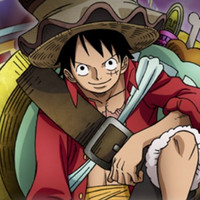 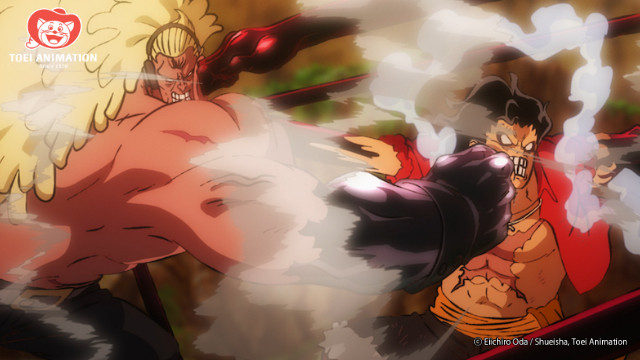 One Piece: Stampede—the 20th anniversary One Piece anime film that marks the franchise's 14th feature—recently crossed the five billion yen mark in Japan. Now it's time to look ahead to its English release, which is set for this fall in North America courtesy of Funimation Films.

Theatrical dates will be announced later, but for now we at least know a general window of when to expect it in the United States and Canada. One Piece: Stampede is directed by Takashi Otsuka, with Masayuki Sato on character designs and original creator Eiichiro Oda on creative supervision.

One Piece: Stampede will be presented in Japanese with English subtitles and in English-dubbed form when it hits theaters. Check out the official website for more info.

Tags
one piece, one piece stampede
« Previous Post
QUIZ: After 100 Episodes, How Much Do You Know About Black Clover?
Next Post »
Star Ocean: First Departure R Takes Off Worldwide on December 5
Other Top News
49 Comments
Sort by: