Fans in Japan Reveal Their Most Anticipated Fall Anime

Which series surpassed My Hero Academia? 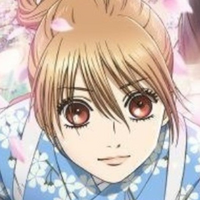 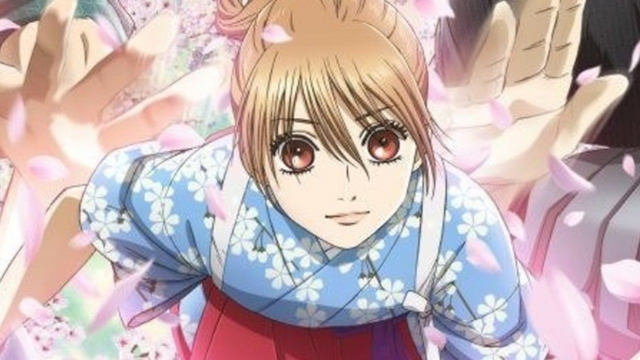 We're all excited for the slate of incoming fall anime... but which are fans most excited for?

A recent poll asked fans which upcoming series (new or continuation) they're most excited to see. There are a lot of familiar face in the results. Here are the top ten: how do they line up with your picks?

6. The Seven Deadly Sins: Wrath of the Gods 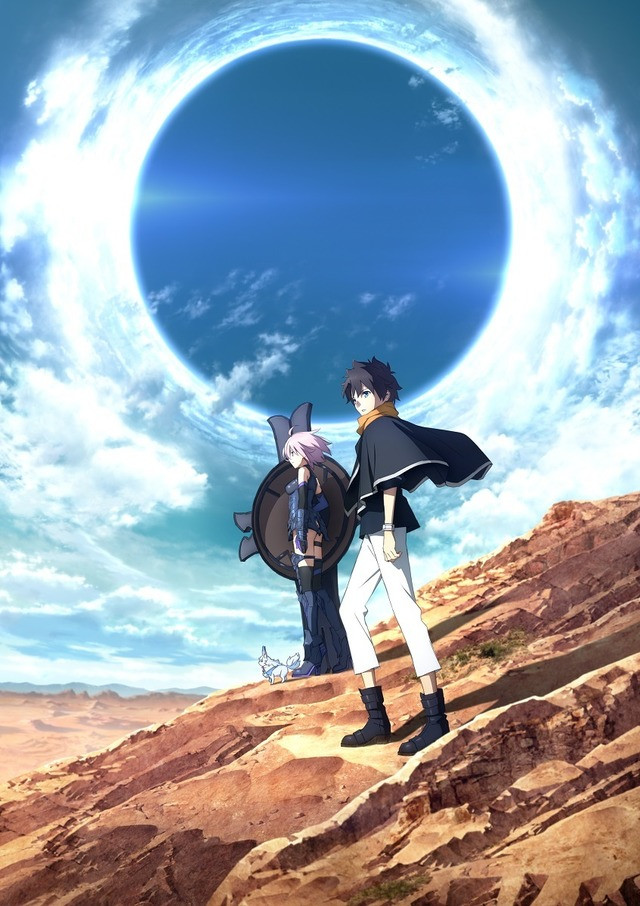 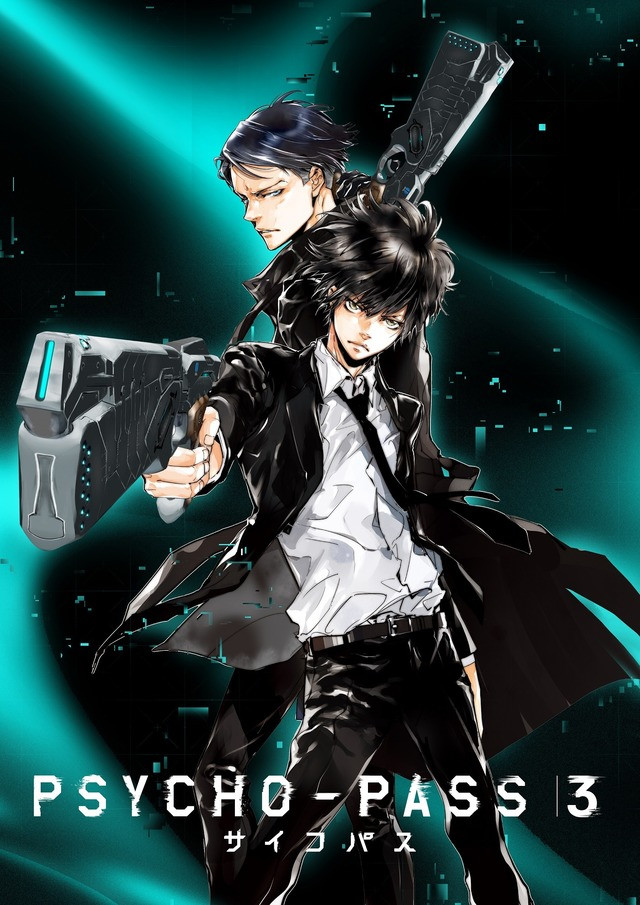 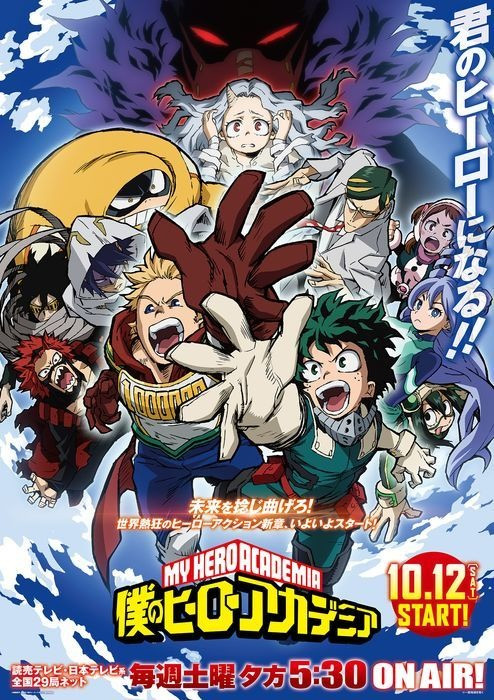 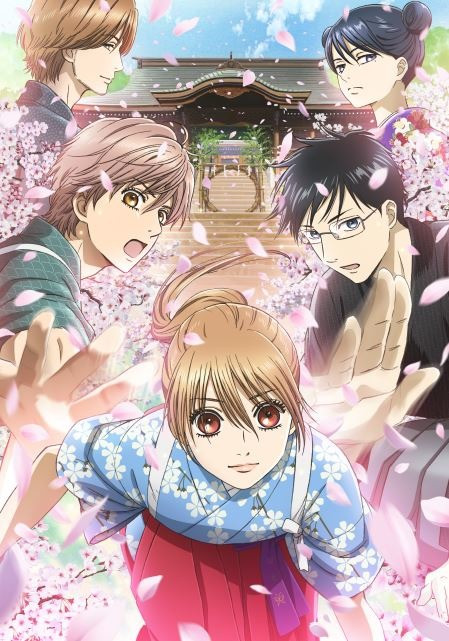 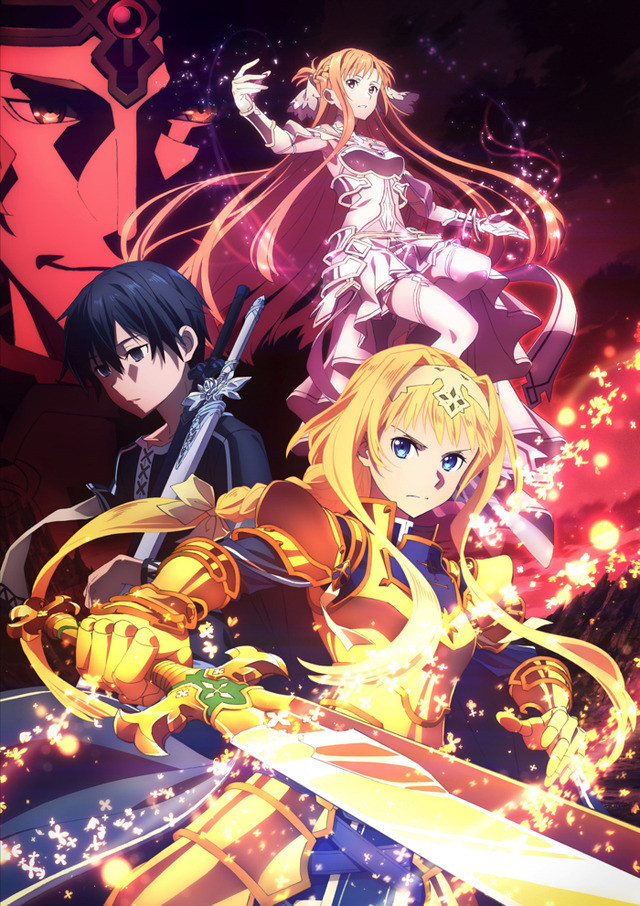