Performances planned for Osaka and Tokyo 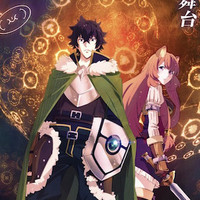 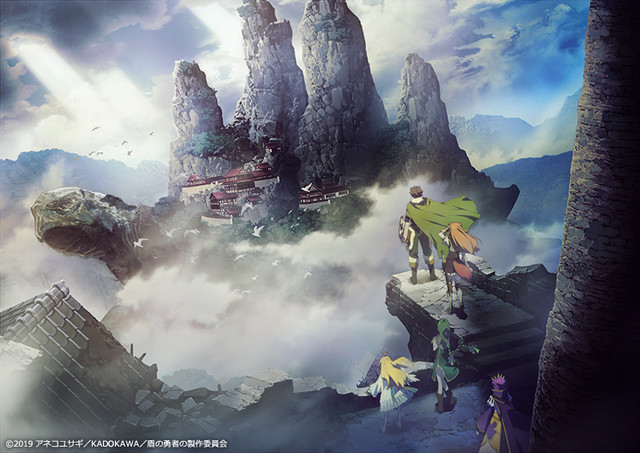 It's time for The Rising of the Shield Hero franchise to take the inevitable next step: A stage play adaptation! Stage performances have been announced for next spring, starting with COOL JAPAN PARK OSAKA TT Hall in Osaka in March 2020 before moving over to Tokyo Theater Sun Mall in April. 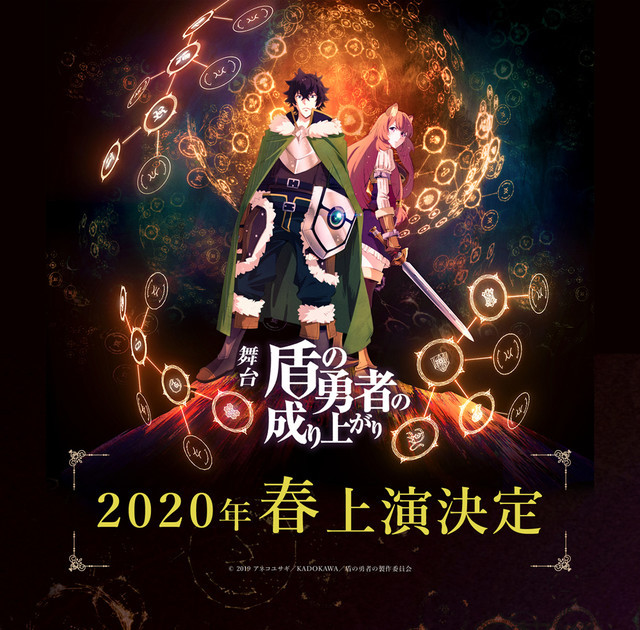 Crunchyroll streamed the first season of The Rising of the Shield Hero anime adaptation as it aired, and describes it like so:

Iwatani Naofumi, a run-of-the-mill otaku, finds a book in the library that summons him to another world. He is tasked with joining the sword, spear, and bow as one of the Four Cardinal Heroes and fighting the Waves of Catastrophe as the Shield Hero. Excited by the prospect of a grand adventure, Naofumi sets off with his party. However, merely a few days later, he is betrayed and loses all his money, dignity, and respect. Unable to trust anyone anymore, he employs a slave named Raphtalia and takes on the Waves and the world. But will he really find a way to overturn this desperate situation?

As announced during Crunchyroll Expo 2019, a second and third season are in the works for The Rising of the Shield Hero, so Naofumi's adventures are just beginning.