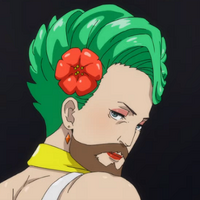 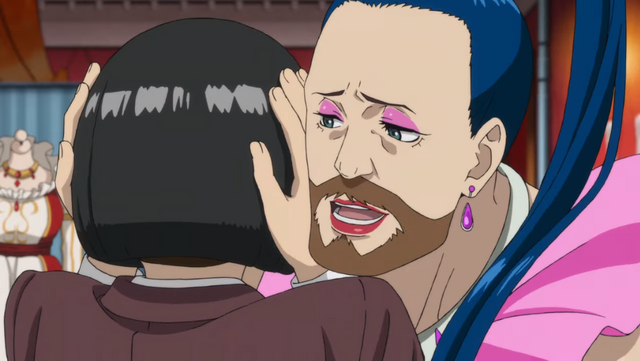 Mrs. Hudson, the caretaker who looks after Sherlock Holmes and Dr. Watson in between their various adventures, has a bold new look in a new character preview video for Kabukicho Sherlock, an upcoming original TV anime that re-imagines the characters of Sir Arthur Conan Doyle's classic detective novels as modern day denizens of Tokyo's infamous nightlife zone. 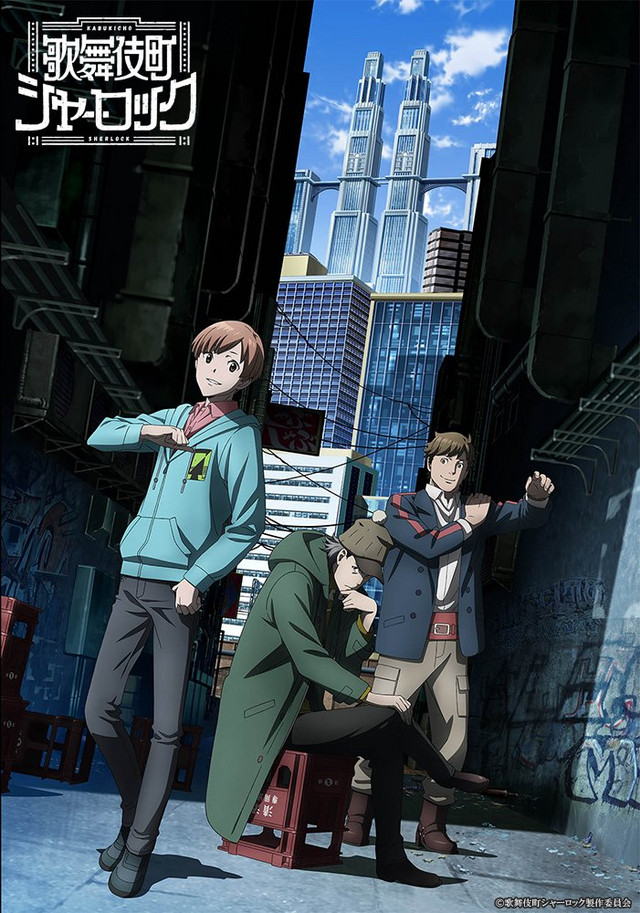