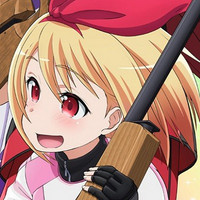 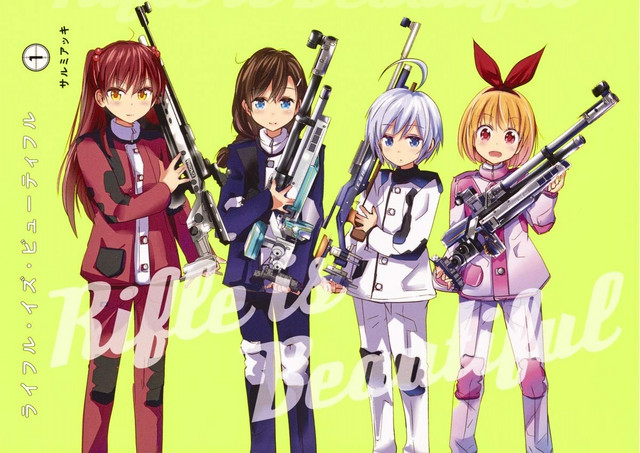 Nine additional cast members have been revealed for Rifle is Beautiful, an upcoming TV anime based on the 4-panel sports manga by Akki Sarumi that follows a group of high school girls who engage in the physically taxing task of "beam rifle" competitions. The new cast members include: 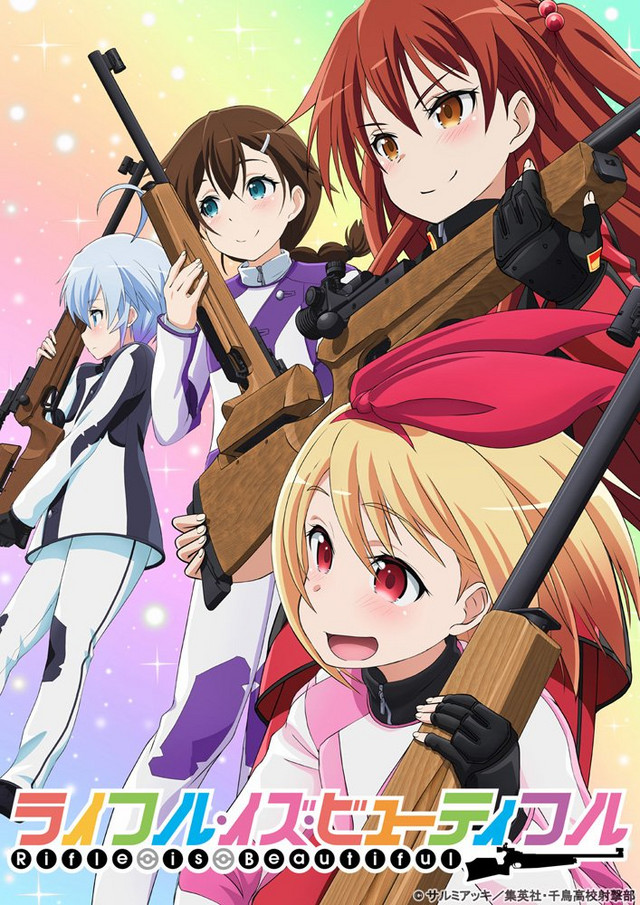 The Rifle is Beautiful TV anime is directed by Masanori Takahashi and features animation production by Studio 3Hz. The series will broadcast in Japan on Tokyo MX, Sun TV, and KBS Kyoto beginning on October 13, 2019, and an additional broadcast on BS11 has also been announced.