Franchouchou to Team up with Nissin for Curry Song

New track will premiere on October 3 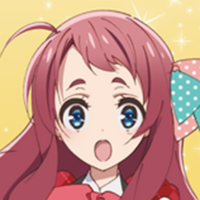 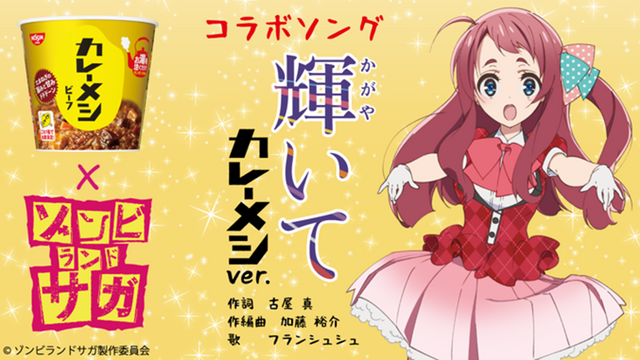 Nissin's Curry Meshi is preparing to team up with the girls of ZOMBIE LAND SAGA for a new song!

The line of instant food is notable for collaborating with anime series and creators, so it was only a matter of time 'til Franchouchou gor in on the act. According to the brand's official Twitter, a collaboration song is due next month titled "Kagayaite (Curry Meshi ver.)." The song will be composed by Yusuke Kato with lyrics by Shin Furuya. The duo also composed the ZOMBIE LAND SAGA opening theme, "Adabana Necromancy."

This isn't the first time anime idols have performed a curry-centric song for Nissin. The girls of [email protected] unit Positive Passion performed another collab song, "Spice Paradise," in September of last year:

Curry Meshi is also apparently preparing to announce even more collaborations in the coming days. For now, mark your calendars for October 3, when you'll get to hear Franchouchou sing an inspiring curry-centric tune.